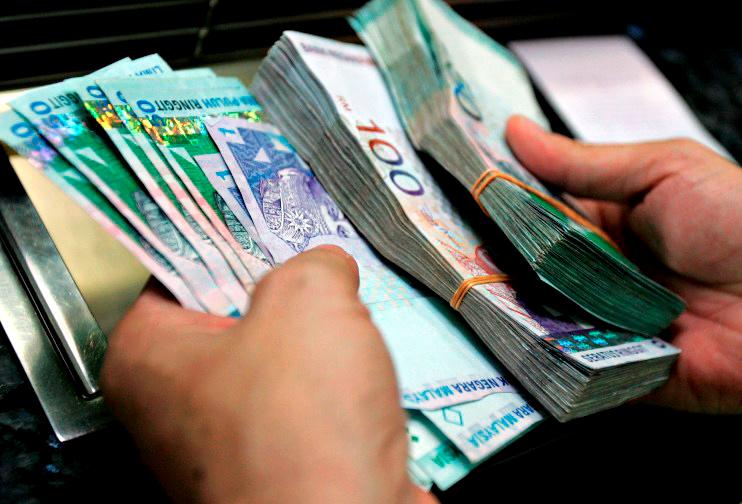 He was commenting on a suggestion by former prime minister Tun Dr Mahathir Mohamad that the government consider the currency peg used during the Asian financial crisis to address the current fluctuation of the ringgit on the foreign exchange market.

Rajah said the fall was a consequence of a drop in confidence in the ringgit, or capital flight (from the capital account), and was not due to current account deficits as Malaysia’s international reserves have been rising, owing to its current account surpluses.

“Malaysia’s international reserves exceeded US$107 billion (RM470 billion) in April, which can pay for seven months of imports. This is strong, given that a five-month import equivalent is considered more than sufficient.

“Rising oil prices are a key cause of inflationary pressure, and although the poor have been insulated from this through subsidies provided to RON95 petrol and diesel, a significant part of these fuels may have leaked through our borders,” he said.

He added that a rise in luxury goods imports could not have affected the fall of the ringgit.

“The total imports of transport equipment only constituted 3.4% in 2021, a fall from 4.6% in 2020. However, while I have not checked the composition of luxury goods in Malaysia’s import basket, I think that it has not been a key determinant of trade problems faced by the country.”

“Consumption goods make up only 11.1% of the country’s total retained imports. The rest are capital and intermediate imports needed for factory production, capacity expansion, transport and infrastructural development. Moreover, nearly half of the consumption imports are food items.

“Luxury goods fulfil the needs of those who can afford the purchase price, including those in the low and middle-income groups. Restricting such imports would only increase the price, encourage smuggling and create a black market,” said Yeah.

“As long as the import of luxury goods for so-called ‘conspicuous consumption’ is not excessive or harmful and within the means of the people without resulting in over-indebtedness, it does not destabilise the economy or society.”

“A flexible exchange rate is akin to a shock absorber. Otherwise output, wages and employment may need to be cut in response to changes in economic and financial conditions if the ringgit were to be fixed.”

He also said Malaysia has spent reasonably well on infrastructure, although not necessarily in the most economically effective way due to over-inflated project costs.

An expert said wages and employment may need to be cut in response to changes in economic and financial conditions if the ringgit were to be pegged. – AFPPIX/TENGKU BAHAR