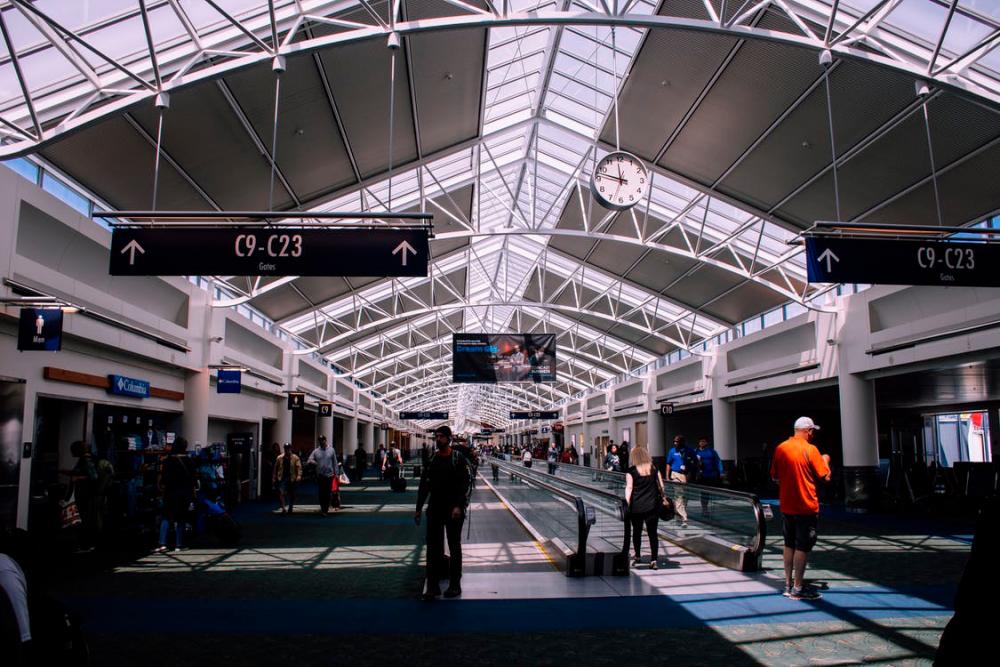 CANBERRA: A man was taken into custody after firing shots in the terminal building at Canberra Airport on Sunday.

The Australian Capital Territory (ACT) Policing said that shortly after the person was taken into custody a firearm was recovered.

“CCTV footage has been reviewed and at this time the person in custody is believed to be the only person responsible for this incident,“ Xinhua quoted the ACT Policing as saying in a media release.

“The Canberra Airport terminal was evacuated as a precaution and the situation at the airport is contained. There have been no reported injuries.”

“From what I can see from the crime scene, the man has let the shots off at the glass within the terminal. There were no shots directed at people... customers or staff,“ he added.

Australian Prime Minister Anthony Albanese, said he had been briefed by the Australian Federal Police about the incident in the afternoon.

“I am told a man has been detained and there is no ongoing threat present,“ he said.

Late on Sunday afternoon, the Canberra Airport said on its social media Twitter account that the airport “has resumed normal operations”.-Bernama Affirmations that will make you happier

2.Affirmations that will make you happier

4.Ignoring climate change at our peril