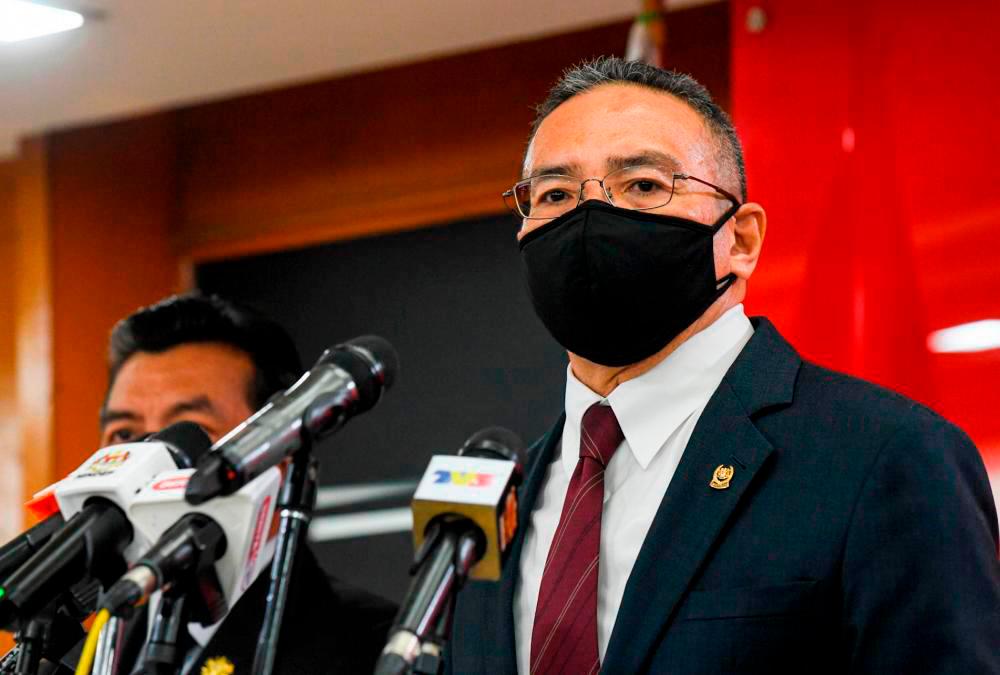 KUALA LUMPUR: The launch of the Housing Blueprint 3.0 will enhance the housing agenda for the Malaysian Armed Forces (MAF) personnel, veterans as well as their families and ensure their welfare and well-being continue to be protected, said Senior Defence Minister Datuk Seri Hishammuddin Tun Hussein(pix).

He said the blueprint was developed based on three main objectives, namely construction, maintenance and ownership.

“ATM personnel, veterans and their families can live in comfortable homes and there are four main programmes to be implemented under the Housing Blueprint 3.0,” he told a press conference at the soft launch of the blueprint, here today.

Hishammuddin said under the blueprint, a total of 12,733 Rumah Keluarga Malaysia Angkatan Tentera (RKMAT) homes would be built in five phases from 2023 to 2030.

He said more RKMATs would also be upgraded until 2030.

Apart from that, Hishammuddin said his ministry and the Housing and Local Government Ministry (KPKT) were working together to provide a special quota for MAF personnel and veterans for each affordable houses developed by KPKT nationwide.-Bernama