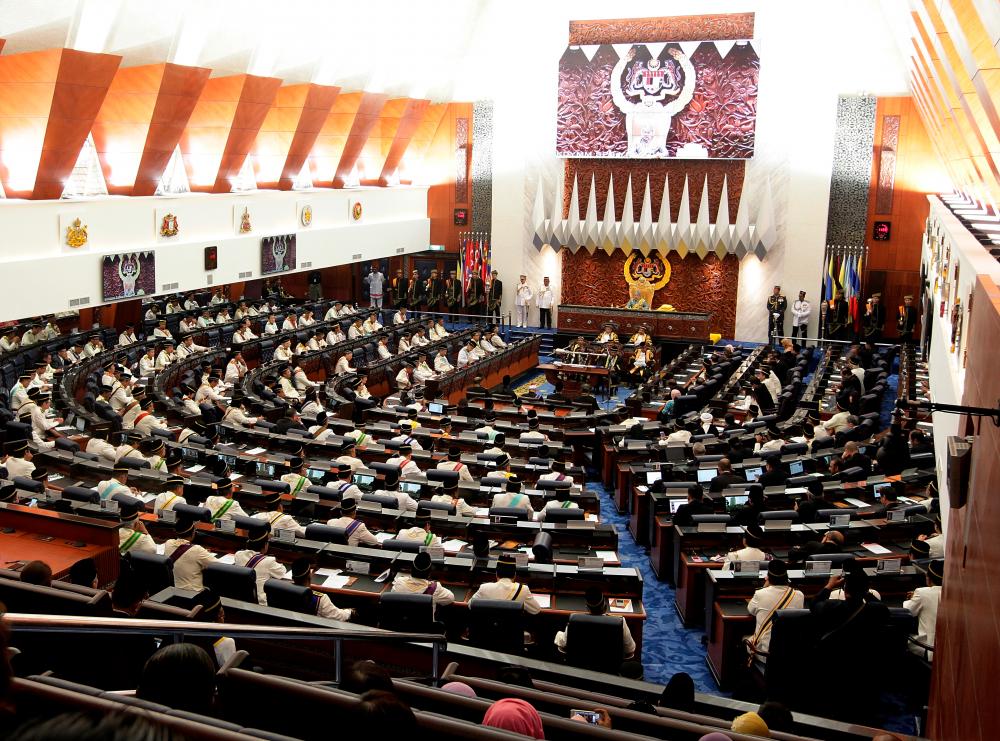 KUALA LUMPUR: Women’s leadership roles in the government are crucial and if appointed, Malaysia’s Ambassador for Women and Girls could support parties and deliberate policies that will help ensure Malaysia has a more gender-sensitive and equal society.

Australia’s Ambassador for Women and Girls, Christine Clarke CSC noted that as women’s leadership roles in the government are highly regarded as crucial in today’s world, they must be supported by parties and deliberate policies that will help ensure a more gender-sensitive and equal society.

“It is around parties to look into women, supporting, formulating their policies and giving them such real leadership roles when they’re there, and continuing to support them when they’ve been elected.

“Not just that, the people in the community have got to get behind those women candidates. It is an ecosystem that we really need to get working to include a greater representation of the group. We need women in leadership roles at every stratum of our communities in our society.”

Clarke told Bernama during her visit to the news agency’s headquarters, recently.

She was in Malaysia, as part of one of Australia’s key regional engagement activities - the Indo-Pacific Endeavour 2022 (IPE2022) -- for a Women, Peace and Security Roundtable with related Malaysian ministries and agencies, alongside a series of military activities such as humanitarian and disaster relief training, and other training workshops from Nov 7 to 9.

IPE2022 represents one of a multitude of longstanding bilateral and multilateral defence engagement activities that Australia and Malaysia regularly undertake. It includes over 50 years of shared contribution to the Five Power Defence Arrangements.

Elaborating, Clarke opined that the universal standard of 30 per cent of women’s representation in government is still a realistic target and possibly be achieved for all government who runs the board.

“I think setting targets is important. For example, 30 per cent is a good target because the system will tell us that when you get to 30 per cent, it will start to develop a life of its own and it will roll. Thus, the target is still a realistic target for the momentum to keep going,” she said.

Speaking on her visit to the country, Clarke highlighted that her presence in the city is to link the IPE2022 in the women’s peace and security spheres with the Malaysian side by offering expertise and knowledge sharing.

She added that as both areas are critically important for Australia and Malaysia, she anticipated more engagements in the near future, including ending violence against women and girls, and women empowerment.

“Challenges we’re facing today are not just on defence issue but there is more to it; disaster responses, peacekeeping, peace negotiation and many more.

“Australia is ready and looking forward to sharing experience and knowledge, as well as offering assistance around the national action plan that the Malaysian side is currently planning.

“With the Ministry of Women, Family and Community Development specifically, I believe there is information-sharing and cooperative arrangement that can be done in order for both nations could collaborate and work together,” she added.

Before commencing in the role of Ambassador for Women and Girls, Clarke worked with the Pacific Gender Section in the Department of Foreign Affairs and Trade, on Reserve Service following completing her lengthy full-time Navy career in June 2021.-Bernama 1.Federal govt ready to discuss with Sarawak to take back Bintulu Port: Loke

3.My Olympics dream is far from over: Sze Fei