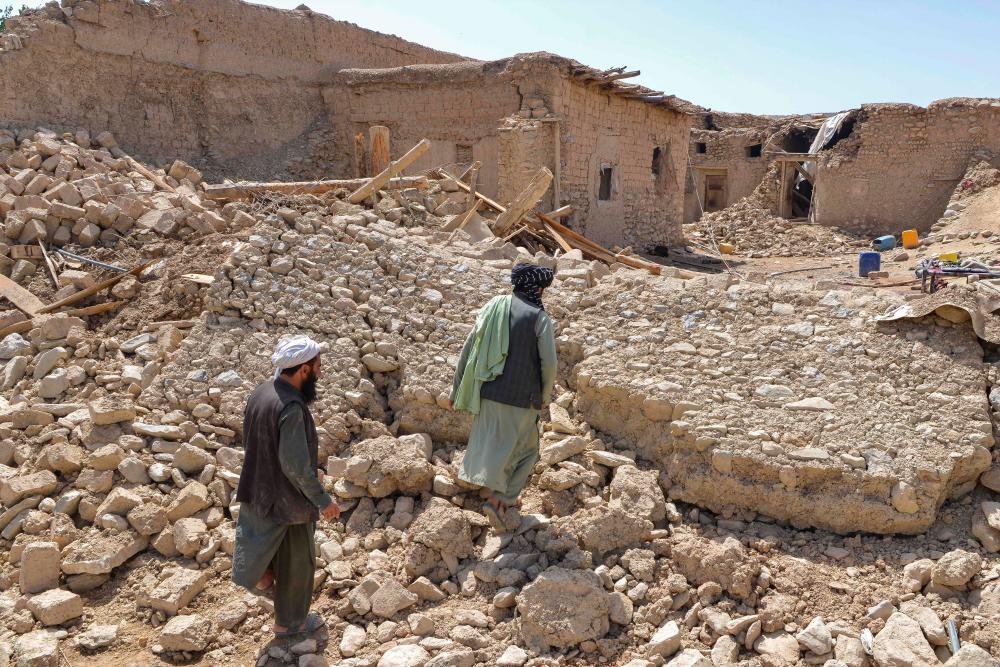 JAKARTA: Indonesia expressed its condolences and sympathy to the people of Afghanistan following the earthquake that struck parts of the country on Wednesday.

At least 1,000 people were reported dead and 1,500 injured when a powerful quake hit remote Paktika and Khost provinces.

“The government and people of Indonesia express profound sadness over the devastating 5.9 magnitude earthquake that rocked districts in two provinces in Afghanistan on June 22.

“Our deepest condolences and sympathies to the victims of the tragedy and their beloved families and friends,“ Indonesia’s Foreign Ministry said in a statement.

In a press briefing recently, Minister Retno Marsudi reiterated the country's commitment towards humanitarian assistance to the people of Afghanistan.

Indonesia, which is prone to earthquakes because it lies on the Ring of Fire, has so far donated 65 tonnes of food and nutritional items as aid to Afghan citizens. -Bernama