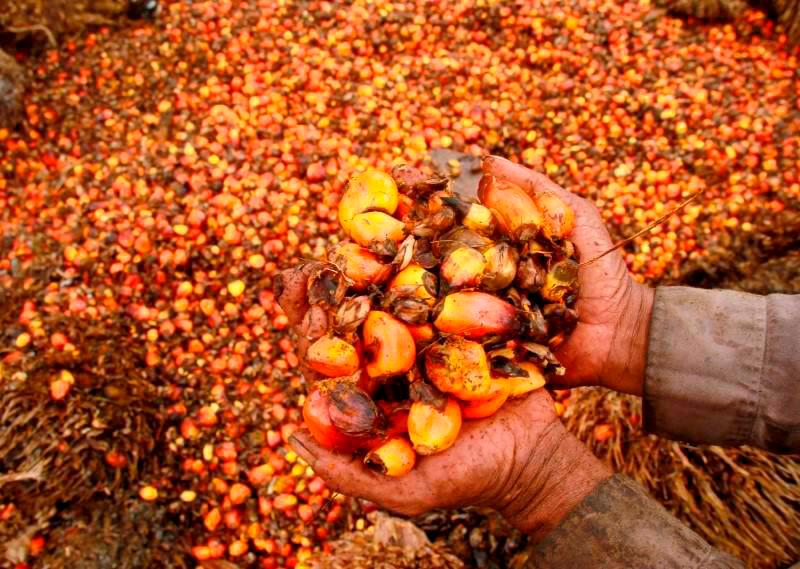 PETALING JAYA: Demand for Malaysia’s crude palm oil (CPO) is expected to remain stable despite the Indonesian government's recent decision to extend its export levy waiver for the commodity.

Given that there is a huge demand for CPO right now, Indonesia’s move is not expected to have an impact on the market for the local commodity, said Plantation Industries and Commodities Minister, Datuk Zuraida Kamaruddin.

“There is nothing to be concerned about at this time, (the demand for) our CPO will not be affected. The (global) market is still short of palm oil,“ she told the media after her working visit to the Chocolate Museum here today.

She was commenting on a news report on Wednesday which stated that Malaysia’s CPO exports are expected to fall in the next two to three months, raising the inventory level by the end of December 2022 to 2.5 million metric tonnes -- the highest since April 2019.

The projection was based on Indonesia’s move to reduce its CPO stocks at cheaper prices and extend its export levy waiver to Oct 31, 2022, after lifting its export ban in May.

Meanwhile, Zuraida said the ministry, through the Malaysian Cocoa Board (MCB), is currently intensifying its efforts to increase the number of cocoa farms in Malaysia due to the high potential and demand for the commodity today.

“In Malaysia, most of the cocoa farms are located in Sabah, Sarawak and Johor.

“Now we are working on starting new farms and collaborating with international companies. So far, we have started a new farm in Nilai in collaboration with a company from Austria,“ she said.

She noted that the company had also brought in its technology to improve productivity and the quality of cocoa products.

“We are working to get more lands (for cocoa cultivation) and we will engage with the state governments on this matter.

“The cocoa industry can generate quite a good income, as the price of a tonne of cocoa today can reach RM7,700,“ said Zuraida.

Malaysia currently imports around 98 per cent of its raw cocoa supply, while the total area of ​​cocoa plantations in the country is estimated to be around 6,000 hectares. 5.Friday sermons should not touch on politics: Ahmad Marzuk