Information leaked in operation to hunt down Nicky Liow - IGP 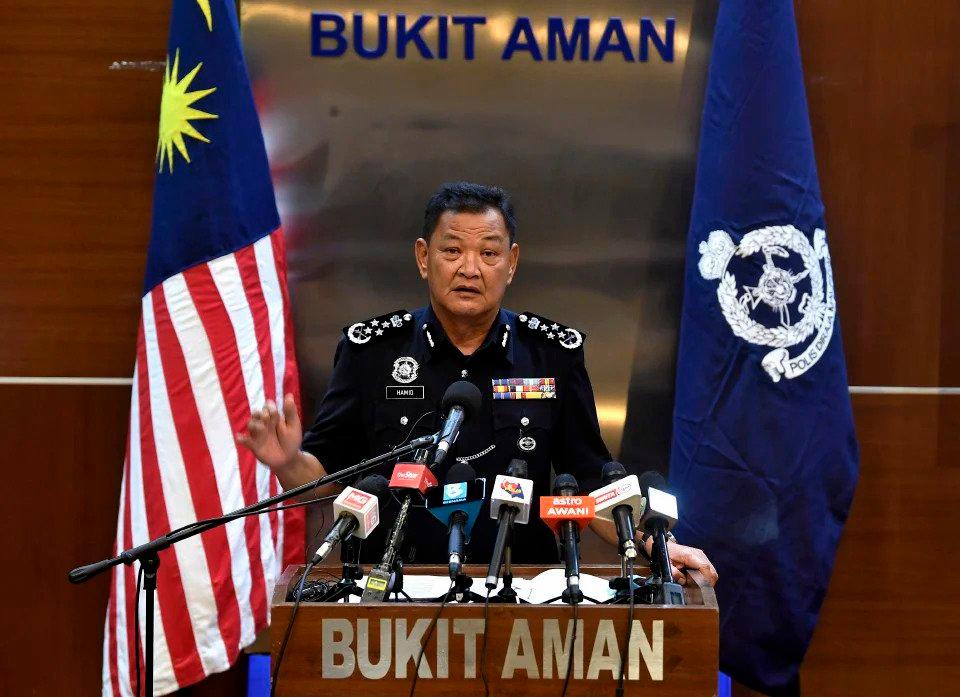 He said those who leaked the information were from within the police force.

“Based on the interrogations done, there has been an information leak, and due to this, Nicky Liow managed to transfer a large amount of money out of the premises,” he said during a special press conference in Bukit Aman, here.

Abdul Hamid said investigations also revealed that a former deputy public prosecutor carrying the title ‘Datuk’ was believed to be among the individuals who leaked information regarding the operation.

Abdul Hamid said Liow, who is currently wanted by the police, has 12 criminal records related to drugs and violence, including the assault of two Rela members in 2017.

“The police once again urges members of the public with information regarding the main suspect to contact Investigating Officer ASP Prakash a/l Valiappan at 012-5209767, or head to any nearby police station,” he said.

Meanwhile, Abdul Hamid said 34 enforcement personnel were suspected of having links with the organised crime syndicate, with the majority being from the police.

“Nicky Liow (allegedly) managed to escape with eight bags believed to contain millions of ringgit following the information leak (on the operation) by police officers, while investigations done on his personal bank account itself found that it contains RM40 million,“ he said. — Bernama