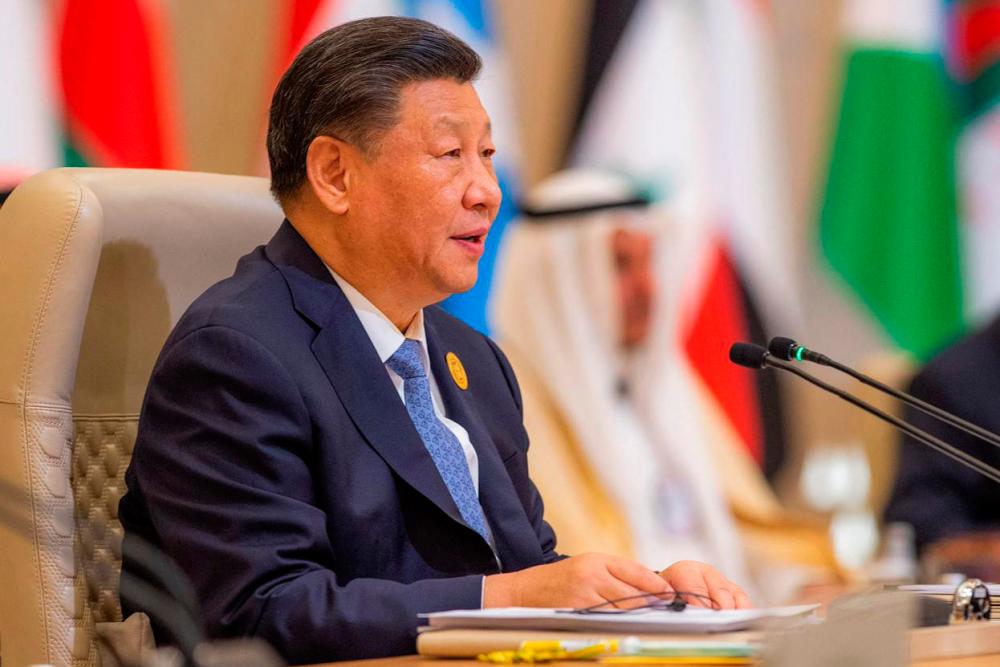 “It is not possible to continue the historical injustice suffered by the Palestinians,” Anadolu Agency (AA) quoted the Chinese president as saying during opening of the Riyadh-Gulf-Chinese Summit for Cooperation and Development in Saudi Arabia, on Friday.

Xi emphasised the necessity for granting Palestine “full membership in the United Nations” and said Beijing “supports the two-state solution and the establishment of a Palestinian state on the 1967 borders, with East Jerusalem as its capital.”

Relations between the two “are based on mutual interest in peace and harmony,” he said.

“The Chinese and Arab sides should strengthen solidarity and cooperation and build a community for a closer future,” he said as he welcomed Arab participation in the global security initiative.

“We are keen with the Arab side to implement joint pledges such as strengthening development, health and food security,” he added.

Xi arrived Wednesday in Saudi Arabia on an official visit.

He last visited the country in 2016.-Bernama