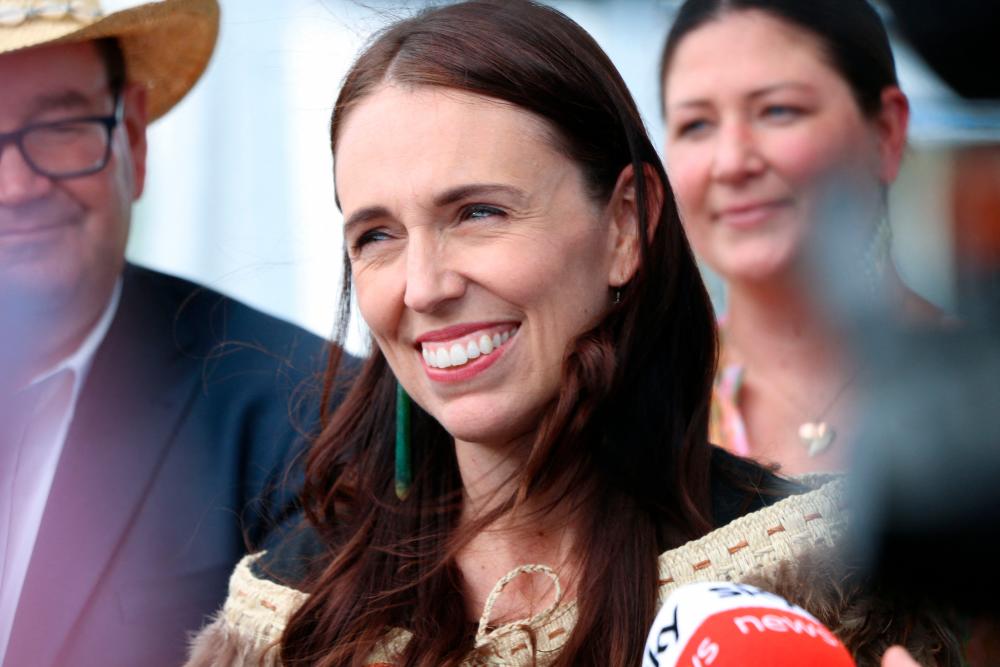 Ardern joined her successor, Chris Hipkins, and other lawmakers at the Ratana meeting grounds in the country's North Island, which is home to an Indigenous Maori religious movement.

“For my part, I want you to know that my overwhelming experience in this job of New Zealand and New Zealanders has been one of love, empathy and kindness,“ Ardern said during her speech at the gathering, Anadolu Agency (AA) reported according to Radio New Zealand (RNZ).

“That is what the majority of New Zealand has shown to me and I want you to know that I leave with a greater affection for Aotearoa New Zealand and its people than when I started, and I didn’t think that was possible. Thank you from the bottom of my heart for the greatest privilege of my life,“ she added.

Ardern announced her shocked resignation last week, saying she will not run for re-election and that her term as prime minister will end no later than Feb 7.

Her successor, Chris Hipkins, is expected to be sworn in as prime minister on Wednesday, according to state-run media.

Ardern will formally resign from the top position on Wednesday before Hipkins is sworn in at Government House, added RNZ.

However, she will continue to serve as a Member of Parliament until April to avoid a by-election, as the country's general elections are scheduled for Oct 14. -Bernama