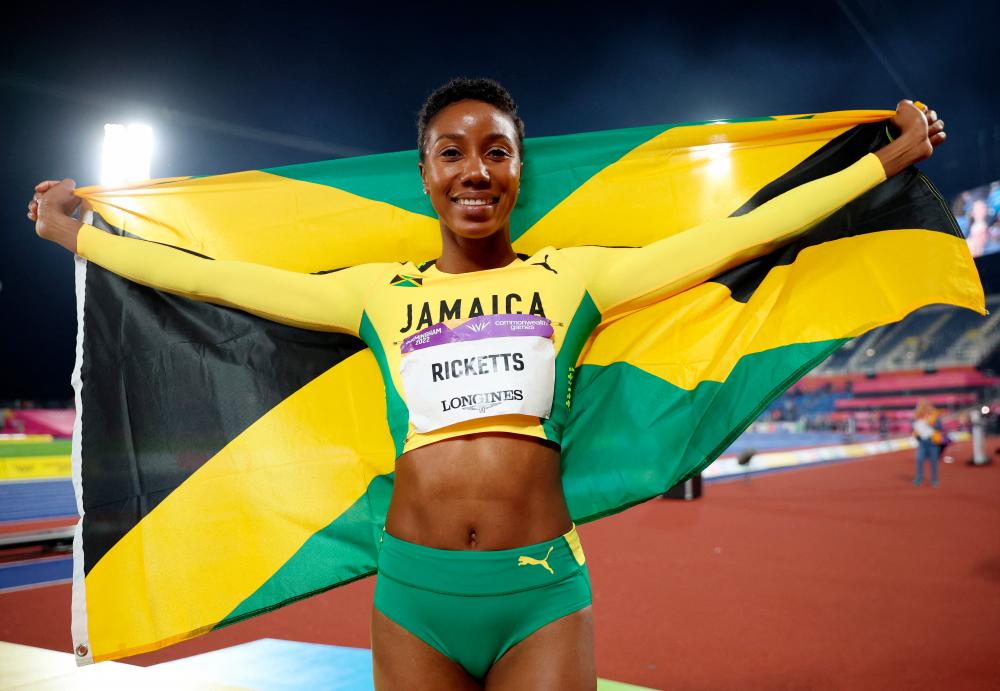 New Zealand had a one-two finish in the men’s shot put as double Olympic bronze medalist Tom Walsh grabbed the gold in 22.26 meters and his teammate Jacko Gill took the silver with a personal best of 21.90 meters.

Lee won the event alongside Tom Daley at last year’s Tokyo Olympic Games. As Daley has been taking a break from the sport, Lee teamed up with Williams earlier this year.

Although they both suffered cramp during the final, Lee and Williams managed to take the victory with a total score of 429.78 points.

Earlier, England’s Jack Laugher made it a hat-trick of victories in the men’s 3m synchronised springboard at the Commonwealth Games as he paired up with Anthony Harding to clinch the title with 438.33 points.

“Two in two days, it’s been great,“ said the 27-year-old Laugher who also took the 1m springboard gold on Thursday.