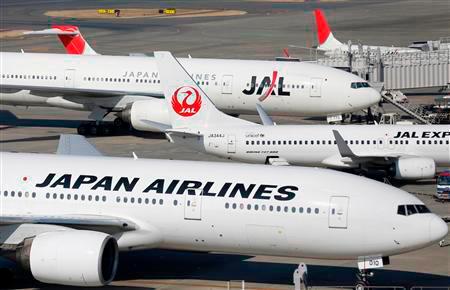 TOKYO: A Boeing 777 aircraft of the Japan Airlines (JAL) made an emergency landing at Tokyo’s Haneda airport on Tuesday morning due to an engine malfunction, Sputnik quoted a Kyodo News report.

According to the Japanese media outlet, the incident took place soon after the aircraft, heading southwest to Naha, departed from Tokyo.

The aircraft, which carried 300 passengers, landed safely and no injuries have been reported.

The Boeing 777 is a twin-engine passenger aircraft, which allows it to land safely even with one working engine. The aircraft was designed by the US-based Boeing Company in 1993.-Bernama