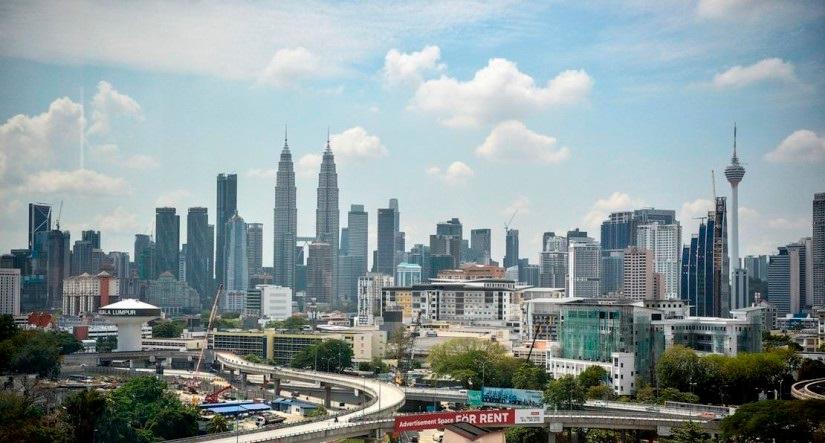 KUALA LUMPUR: Future development plans for Kuala Lumpur should transcend its local authority’s administrative boundaries to ensure the federal capital remains competitive with other cities in the Asean region such as Bangkok, Singapore and Jakarta, according to an expert.

Universiti Teknologi Mara’s Architecture, Planning and Surveying Faculty dean Prof Dr Jamalunlaili Abdullah said these should be done by the Kuala Lumpur City Hall as a local government body in collaboration with other local authorities in the Klang Valley to make Kuala Lumpur a world-class city.

“In the current era of globalisation, DBKL or any local authority must not formulate plans for areas under their purview only. Efforts to make Kuala Lumpur a world class city should involve the entire metropolitan area including the Kuala Lumpur International Airport and ports that are located outside the city.

“Therefore, cross-border administrative cooperation with other local authorities in the Klang Valley is crucial as the current and future development is conurbation in nature” he told Bernama recently.

“For example, if Kuala Lumpur has high population density, those who work in the federal capital will choose to live in suburban areas. Therefore, having an efficient public transport system is vital to enable the commuters to travel to Kuala Lumpur with ease,” he said.

Jamalunlaili also opined that DBKL should draw up plans to transform Kuala Lumpur into a smart city by integrating information technology and smart devices based on the Internet of Things or IoT.

He said there is still much to be done in digital adoption especially in government administration, traffic and disaster management, as well as public safety to enable a quick and accurate emergency response.

Meanwhile, Institute of Landscape Architects Malaysia president Dr Suhardi Maulan was of the view that green and open space areas should also be given attention in the formulation of future plans for Kuala Lumpur to achieve balanced development.

He said it is also important to maintain the existing green and open spaces which should have a clear function whether as recreational areas, biodiversity or for flood control purposes.

“In developed countries, green spaces are considered as an asset for the well-being and health of the urban population,” he said, adding that management and maintenance of the areas should also be emphasised to ensure they are always in a good and usable condition.

“We don’t want to create marginalised communities with high population density that may result in social polarisation.

“Urban development should be guided by a sustainable planning to ensure a city is livable for all,” he said.

“Nowadays we can see that young people show lack of interest in getting involved in Rukun Tetangga or community activities and residents’ associations.

“Many still do not realise that a good social relationship between communities is important in the pursuit of sustainable development as it is able to promote unity and bring continued prosperity to the people,” he said.

Kuala Lumpur celebrated its Golden Jubilee on Tuesday to mark the 50th anniversary of its declaration as the first city in Malaysia in 1972.

It also coincides with the Federal Territories Day which is celebrated on Feb 1 every year to commemorate the declaration of Kuala Lumpur, Putrajaya and Labuan as a Federal Territory. – Bernama