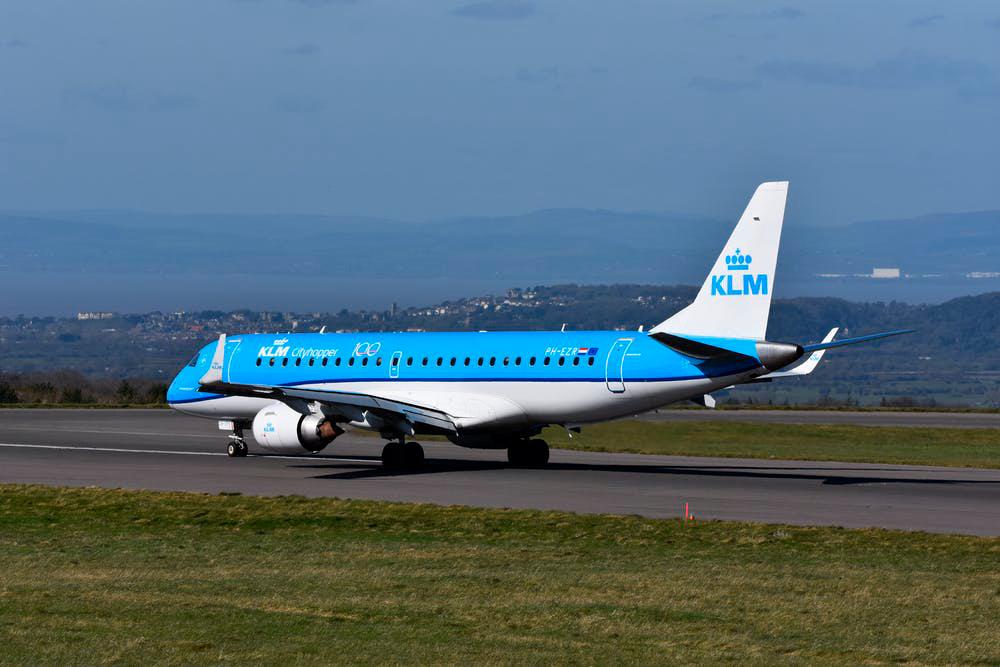 THE HAGUE: Dutch carrier KLM said on Saturday that it was suspending flights to Ukraine until further notice as fears mount that Russia is preparing to invade its western neighbour.

“The next flight to the capital Kyiv is scheduled for tonight, but will not be operated,“ the Netherlands’ main airline said in a statement. The decision followed “changes to travel advice... and a comprehensive security analysis,“ it added.

“There will be no flights in Ukrainian airspace until further notice,“ the statement said.

The Netherlands joined several European nations including Belgium, Germany and Italy in calling for its citizens to leave Ukraine and advising against travel to the country.

Their stark warnings came as the crisis sparked by Russia's build-up of tens of thousands of troops on the Ukrainian border entered a new phase, raising fears that an invasion could be imminent.

The US embassy in Kyiv on Saturday ordered the evacuation of non-emergency staff.

In July 2014, Malaysia Airlines flight MH17, which took off from Amsterdam's Schipol airport, was shot down over Ukraine with a surface-to-air missile that killed 298 people as the separatist conflict in the country's east raged.

Moscow has always denied any involvement.

Three Russians and a Ukrainian citizen are on trial in absentia in the Netherlands accused of downing the flight.-AFP