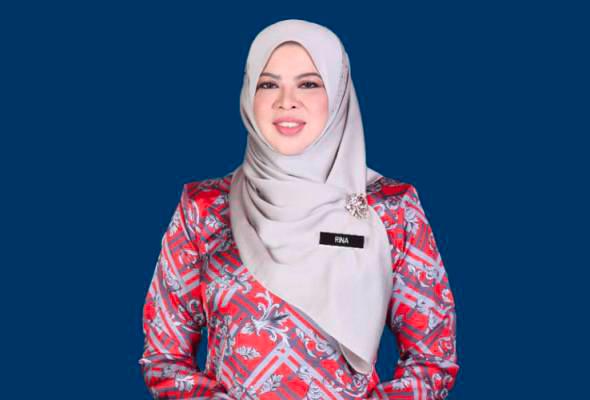 Viewing the issue seriously, its Minister Datuk Seri Rina Mohd Harun (pix) said that the incident should not have occurred, and as such, investigations will be carried out to ensure that it will not be repeated.

“This is inappropriate and should not have happened at schools. I view it seriously and will follow-up with the relevant ministry such as the Education Ministry as well as Mara (Majlis Amanah Rakyat), so that it will not happen again.

“In today’s age and time, this is really shocking and cannot be accepted,” she said to the media after launching the 2021 Srikandi Muda Leadership Empowerment programme today.

Yesterday, Mara chairman Datuk Azizah Mohd Dun, in a statement, said that Mara has begun an internal investigation on the allegations involving a Mara Junior Science College (MRSM), which conducted such inspections to prevent students from skipping prayers during the fasting month.

Prior to this, several students had exposed the shocking practice via Twitter, and the post since went viral. Napoli see off Torino to strengthen Serie A lead Leclerc takes pole in Singapore as Verstappen fumes in eighth Napoli see off Torino to strengthen Serie A lead

Leclerc takes pole in Singapore as Verstappen fumes in eighth

1.Napoli see off Torino to strengthen Serie A lead

2.Leclerc takes pole in Singapore as Verstappen fumes in eighth