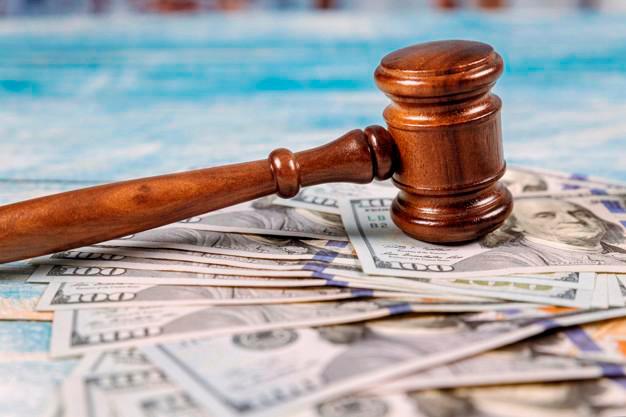 KUALA LUMPUR: A lorry attendant was fined RM12,000 or six months’ jail in default by the Sessions Court here today for the charge of insulting Islam on Facebook two years ago.

Judge Nor Hasniah Ab Razak handed down the sentence after Tham Wai Yuen, 49, as the person being summoned (OKS), changed his plea to guilty when the case was mentioned today.

The man was accused of knowingly making and sending offensive comments on Islam at 2.30 pm on April 4, 2020, using his Facebook account ‘Tham Thamsarak’, with the intention of hurting the feelings of others.

Tham was charged under Section 233(1)(a) of the Communications and Multimedia Act 1998 which provides for a fine not exceeding RM50,000 or imprisonment for up to one year or both.

Deputy public prosecutor Nurilya Ellyna Norazman asked for appropriate punishment as a lesson to the OKS and the public, taking into account the offensive comments made by the man.

Lawyer Zaid Abd Malek, who represented Tham, requested a minimum fine on the grounds that his client worked as a lorry attendant and had high blood pressure problem.-Bernama 3.Thousands on alert in Java after Semeru eruption