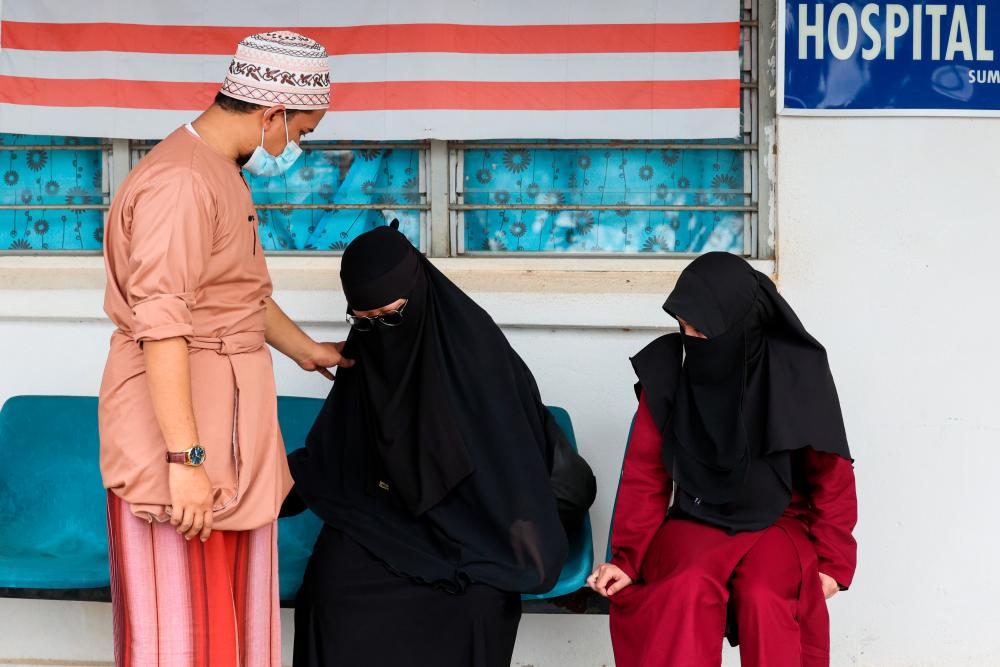 MARAN: Tahfiz student, Nurul Syafiqah Yusri was supposed to be home in Kulai Johor with her siblings today but as fate would have it, the reunion did not happen.

All three of her siblings perished in a car accident while on their way to fetch Nurul Syafiqah from the tahfiz centre.

Nurul Syafiqah, 18, said one of her uncles suddenly showed up at the centre in Jerantut near here which she thought was strange because she had been informed that her sisters and her elder brother would be coming to fetch her.

“I called my family last Saturday to ask them to come and fetch me today. I have been waiting for my sisters and brother since morning but it was my uncle who came to inform me that my siblings are no longer around,” she told Bernama when met at the Forensic Unit of the Jengka Hospital here.

At 7 am her brother Ahmad Basyir, 27, and sisters Siti Fatimah, 20, and Saiedah, 15 were killed after the Perodua Kancil they were travelling in crashed at kilometre 165.8 of the East Coast Expressway (LPT1) here.

Her youngest sister, Adawiyah, 11 sustained a serious head injury and is now being treated at Sultan Haji Ahmad Shah Hospital (HoASHAS) in Temerloh.

Nurul Syafiqah said her siblings would be laid to rest at FELDA Jengka 11 Muslim Cemetery after the post-mortem examination.-Bernama