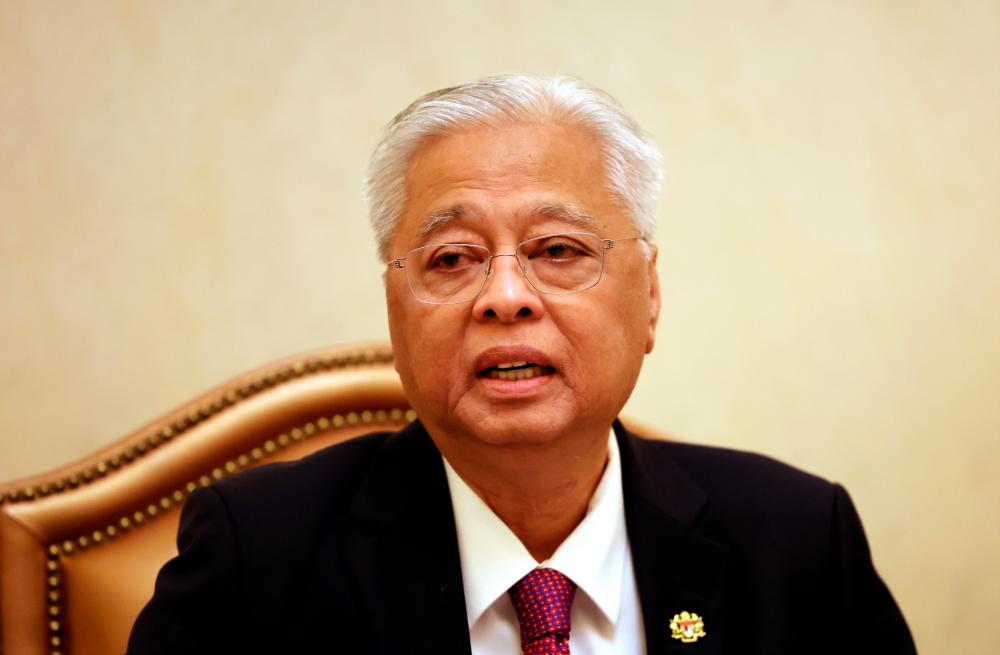 ABU DHABI: Malaysia is offering the United Arab Emirates (UAE) to make a “reverse investment” to support the Food Security Policy of both countries and help the UAE become a food hub in the Middle East.

“I have suggested to the UAE President to make a reverse investment in agriculture in Malaysia.

“This is in line with the UAE’s plan of becoming a hub for agricultural exports to African countries and so on,” he said at a press conference in conjunction with his working visit to the UAE.

The prime minister said in a meeting with UAE President Sheikh Mohamed bin Zayed Al Nahyan at the Presidential Residence here on Monday, Sheikh Mohamed welcomed the proposal and the two leaders agreed to establish a joint working committee to look into the proposal in more detail.

He said previously, Qatar and Saudi Arabia have also expressed interest in participating in reverse investment in the field of agriculture in Malaysia which would help the country to increase the production of agricultural products.

Ismail Sabri said Baladna, a Qatari dairy producer, has made a commitment to invest RM4.5 billion in the largest dairy farm in the Southeast Asian region with two sites identified -- Cuping, Perlis and Muadzam, Pahang.

He said Malaysia and Saudi Arabia had previously signed an agreement to explore new collaboration in agriculture.

The prime minister also said that Malaysia is weighing up the option to import fertiliser from the UAE.

During a visit to the Abu Dhabi National Oil Company (ADNOC) here also on Monday, the prime minister was informed that the company is not only involved in oil and gas but also in other economic activities such as fertiliser production.

He said the trade value between the two countries increased 90.4 per cent for the first eight months of this year to RM25.6 billion, exceeding the total value of 2021 which stood at RM22.29 billion.

At the same meeting, he said the UAE President also thanked the more than 6,000 Malaysians working in the country, who were considered disciplined, hardworking and doesn’t cause problems.-Bernama