M’sia to launch campaign to attract tourists from Middle East 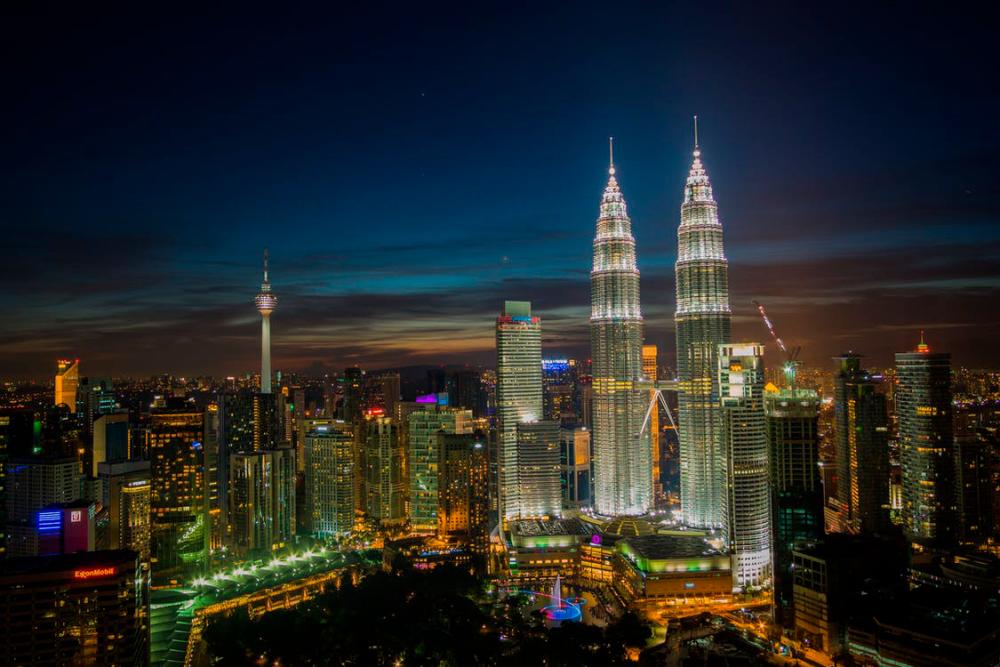 NEW DELHI: Malaysian tourism industry players will hold roadshows in five countries in the Middle East next month to woo back tourists.

Middle Eastern tourists, who tend to stay longer and often travel with families, are seen as crucial for Malaysia’s tourism revival after the country’s reopening of borders.

An industry group headed by Tourism Malaysia will visit the United Arab Emirates, Saudi Arabia, Iran, Oman and Qatar to update tour operators about Malaysia’s readiness to host tourists and present the new attractions opened in the two years since the pandemic paralysed international travel.

“We will participate in the Arabian Travel Market (ATM) trade show in Dubai and after that we will be visiting other countries in the region. It is part of our international promotion campaign to reconnect with our top source markets,“ Manoharan Periasamy, a senior director in Tourism Malaysia’s international promotion division, told Bernama.

“We want to go to all those countries that have opened for travel. We will be participating in a number of travel industry shows this year,“ he said.

ATM, the Middle East’s largest tourism fair, will be held in Dubai from May 9 to 12.

Saudi Arabia is the largest source of arrivals from the Middle East, with Malaysia receiving 121,444 tourists in 2019.

Singapore-based CrescentRating, the world’s leading authority on halal travel, ranks Malaysia as the number one destination for Muslim travellers in friendliness and hospitality services.