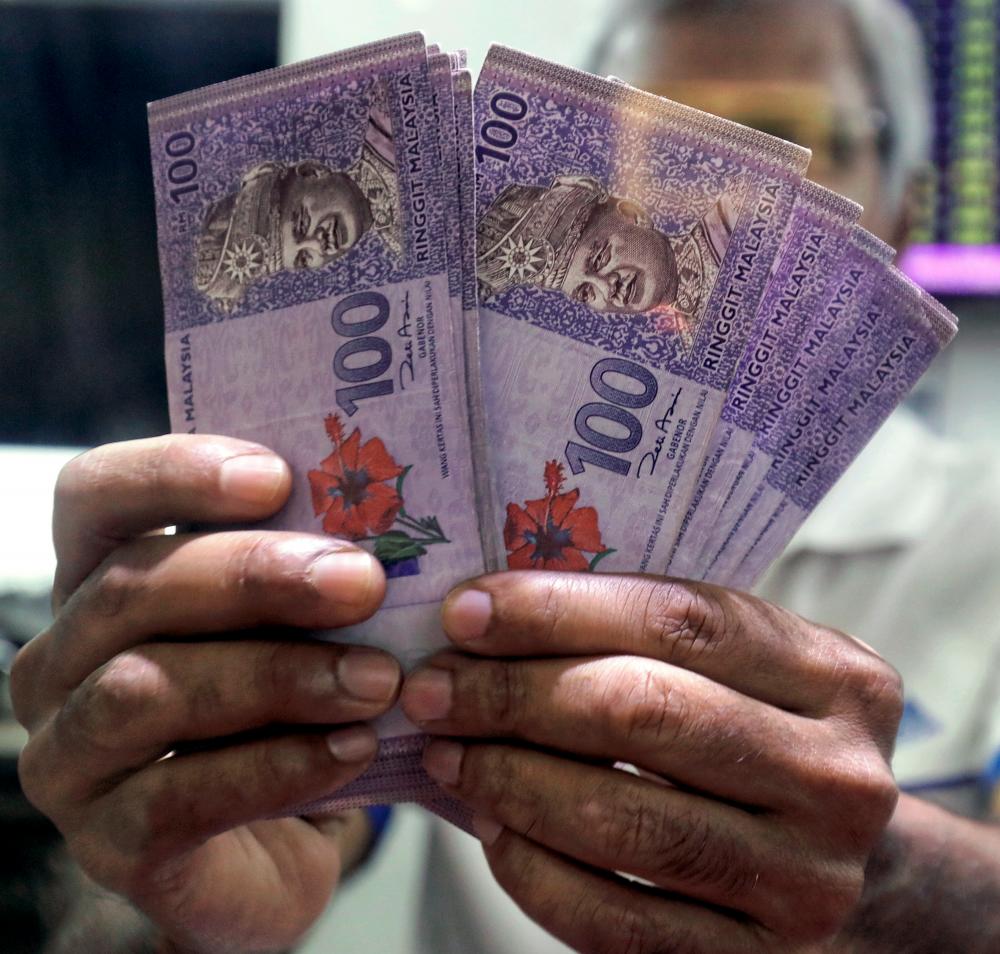 Many M40 households have been hit by a combination of price increases and urban lifestyle expenditures. – SUNPIX

PETALING JAYA: Some families, including those in the M40 bracket, are struggling to make ends meet despite having a high household monthly income.

Executive S. Segeran said his family income barely covers their expenditure despite his wife and him working, adding that their joint income totalled about RM7,500 but expenses are close to RM7,800, forcing him to dip into his savings and take on extra work.

“I have cut down as much as possible and even started a vegetable plot in my garden just to save on buying them at the wet market. Doing this has provided some relief but it is just not enough.

“Having four school-going children, I have to fork out their pocket money and pay school bus fares of RM160 for each of them. My children’s expenditure keeps going up but the family income has stagnated,” he told theSun, adding that he has not had a pay rise in over three years.

Segeran said his weekly grocery shopping bill has gone up from RM400 to RM650, but he has no choice but to spend on such necessities.

“I have taken on a part-time job just to earn extra income to cover the higher cost of living. I am at my wit’s end as it is becoming more difficult to make ends meet. I hope the government can do something to bring down the high cost of living.”

Construction consultant Siah Tiong Hui said life used to be much easier before the higher cost of living started to hit his pocket. He said he has to be extremely prudent in how he spends his money as his income has fallen due to a lack of demand for his services.

“At the wet market, I used to spend about RM300 a week on meat, fish and vegetables. But now I spend over RM450 just to buy the same items. The only option I have now is to visit several stalls before buying an item as one stall may offer lower prices.

“Even when I buy vegetables, I go for the most common ones as they are cheaper. Previously, I would not think twice about buying expensive vegetables.”

Siah said he sometimes buys vegetables that have a short shelf life as they are cheaper and his family consumes such vegetables on the same day.

He pointed out that the RM450 he spends at the wet market does not include items such as sauces, condiments and others that he usually buys from the supermarket.

“My monthly shopping bill has gone up by 30% to 40%. Finding ways to be prudent in my spending when shopping for groceries and household items is the only way to contain my expenditure.”

Sunway University economics professor Dr Yeah Kim Leng said he was not surprised by the complaints of high living costs, adding that the M40 group would also be facing the pressure caused by the high cost of living.

He said the M40 who live in urban areas would undoubtedly be the hardest hit since it is more costly to live at such locations.

“It is a double whammy of rising prices and having an urban lifestyle that provides many extra activities, which increase expenditure. The high cost of education in urban areas also has an impact on M40 families.”

Yeah said the M40 would need to manage their spending to ensure they stay within budget, such as delaying the purchase of big-ticket items like new gadgets for their children.

“Food inflation is high, at about 4% to 5%, unlike the Consumer Price Index, which is about 3%. Thus, it impacts M40 families.

“The key to keeping costs down for M40 families is through smart buying and cutting back on discretionary spending. The M40 also need to look at ways on how they can raise extra income to meet the high cost of living.”