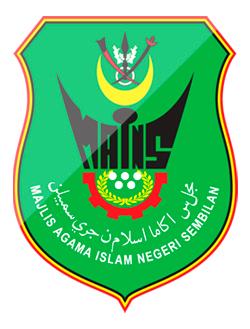 SEREMBAN: Five members of a family who were evicted from their rented house were forced to turn their multi-purpose vehicle into their makeshift home for the past three months.

Muhammad Mujahid, 32, and his wife, Sayidah Suhaila Mohd Shukri, 28, had been living in Negeri Sembilan for four years and have seven children.

“It is understood that three of their children, aged seven, eight and nine, are housed at a welfare home, while a relative is taking care of their five-year-old. The remaining children, aged three and one, and a three-month-old baby, currently live with them,” a statement posted on MAINS official Facebook account today stated.

According to MAINS, Muhammad Munjahid suffers from a slipped disc and his wife has chronic asthma, which has complicated their efforts to secure jobs.

MAINS, through zakat contributions, has assisted the family by securing a new rented house by paying the deposit, as well as providing emergency financial aid and kitchen supplies.-Bernama