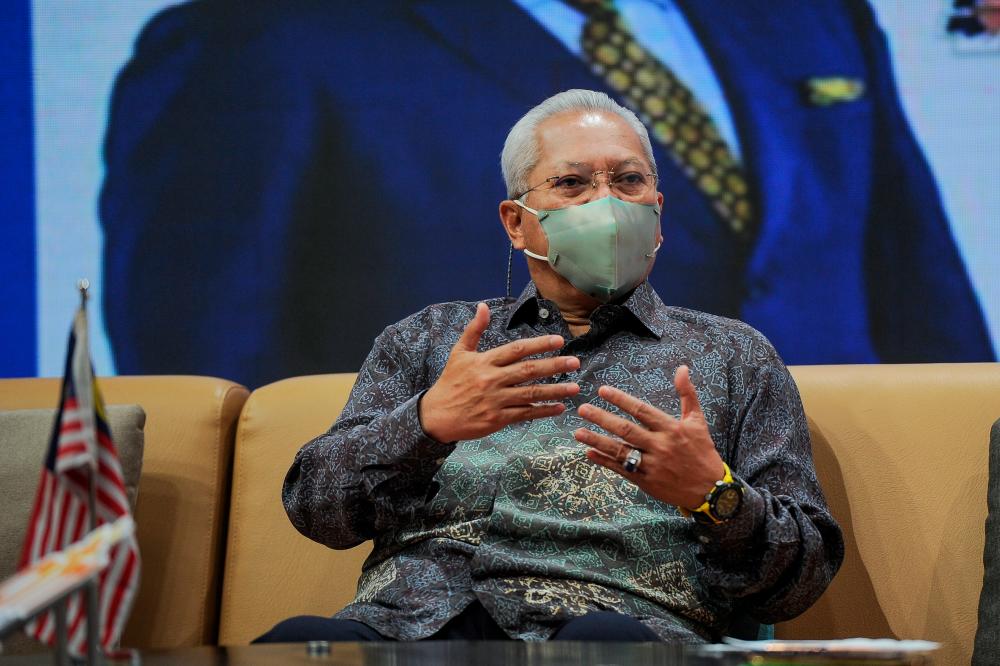 KUALA LUMPUR: A ‘victory parade’ will be organised tomorrow following Kuala Lumpur (KL) City FC’s success in winning the 100th edition of the Malaysia Cup, to enable city dwellers to take a closer look at the prestigious trophy and celebrate with the club’s football team players.

Annuar, who is also Communications and Multimedia Minister, said supporters could also join in the celebration by waving the flags of Kuala Lumpur and the Federal Territories and were invited to be at the stadium.

“As this win is very historic, namely the 100th edition of the competition, and is a meaningful gift ahead of the 50th-anniversary celebration of Kuala Lumpur (being declared as a city), I would like to invite fans to celebrate the success of the Kuala Lumpur City FC team, “he said in the statement.

Fans will also be entertained with performances by local artistes at the stadium from around 5 to 6.30 pm.

The event is being organised by the Kuala Lumpur City Hall (DBKL) as the main sponsors of the KL City FC team and the Ministry of Federal Territories, in collaboration with the Kuala Lumpur Football Association (KLFA) and KL City.