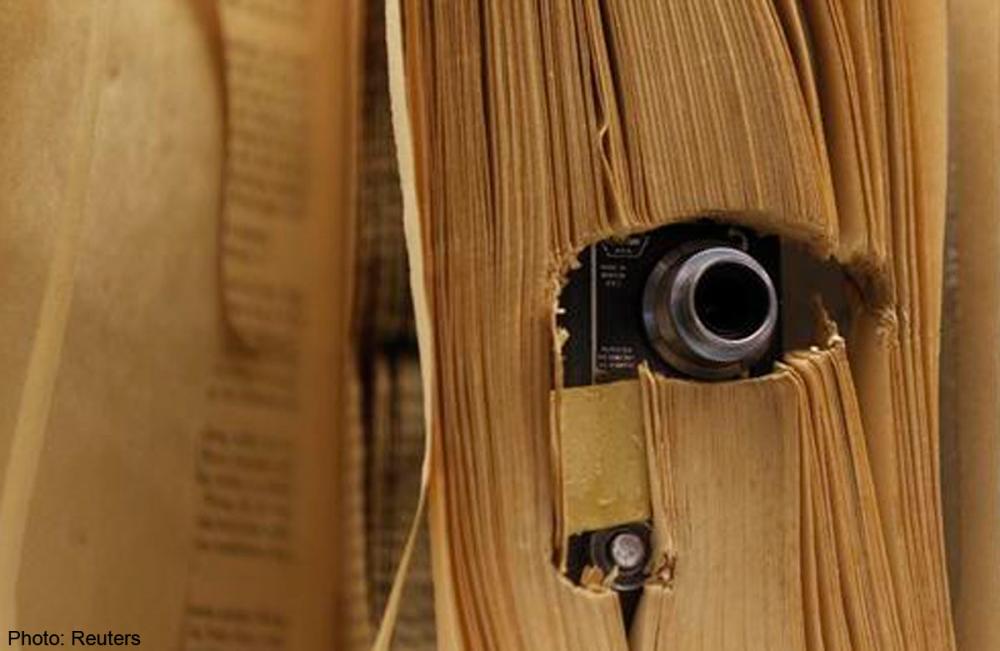 PETALING JAYA: The predatory instincts of a sexual harrasser was laid bare after it was revealed he had installed a hidden camera in his daugter’s room.

Activist Syed Azmi, in a Facebook post said the 16-year-old victim noticed a blinking red light under the flap of the air conditioner in her room.

A police report was made after the victim informed her mother, and upon investigations it was revealed to be a hidden camera.

“This started since she was 10-years-old. He (the father) would go into his daughter’s room when their mother was away. Then he would proceed to touch, molest, and kiss the victim’s mouth,” said Syed Azmi in the post.

It was also alleged that the father would slip in pornographic books under the girl’s door and send her lewd messages on WhatsApp.

The incident which has created tension between the victim’s parents was further exacerbated when their younger daughter revealed that she was sexually assaulted too.

It was claimed that the younger sibling approached her mother asking: “Mama I know no one should touch my private part except papa right?”

“I have respect to these two kids for being brave enough to speak out. It is very difficult for them to voice out such things,” said Syed Azmi.

He refused to comment further as the matter is under police investigation.