Malls disappointed that PPV project put off to August 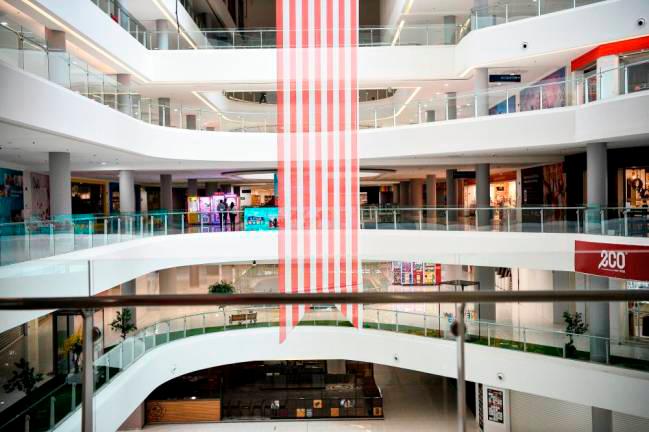 PETALING JAYA: Malls are disappointed that their vaccine dispensing centre (PPV) project has been postponed to August.

After preliminary discussions with Covid-19 Immunisation Task Force (CITF) on May 6 and MInister in charge Khairy Jamaluddin on May 21, a decision was made to implement the public-private collaboration for our industry with the PPVIN programme under the Ministry of Domestic Trade and Consumer Affairs (MDTCA).

“Spontaneously after this, more than 60 malls have offered to host PPVs and have agreed to deeply subsidise the operations,” PPK said in a statement yesterday.

“Many malls have already made plans and indeed several venues have been inspected by the MDTCA by end of June 2021, with plans to implement same by July. We were totally devastated and extremely disappointed that the Mall PPV project was suddenly announced to be postponed to August instead.”

“We do not comprehend this inexplicable postponement as by then more than 100,000 staff have enthusiastically signed up under MDTCA and the employers have all consented to foot the bill for their employees’ vaccination,” they said.

“Our shopping mall staff are extreme frontliners who, by the nature of their work scope, have to interact with continuous and different shoppers and should be considered as the priority group to be vaccinated as soon as possible.”

Apart from providing the venues, malls have also agreed to charge RM25 per dose (or RM50 per course of two doses), which is by far the lowest and most subsidised rate compared to all other private-public arrangements. 3.Less than 10% of companies failed to pay SST last year