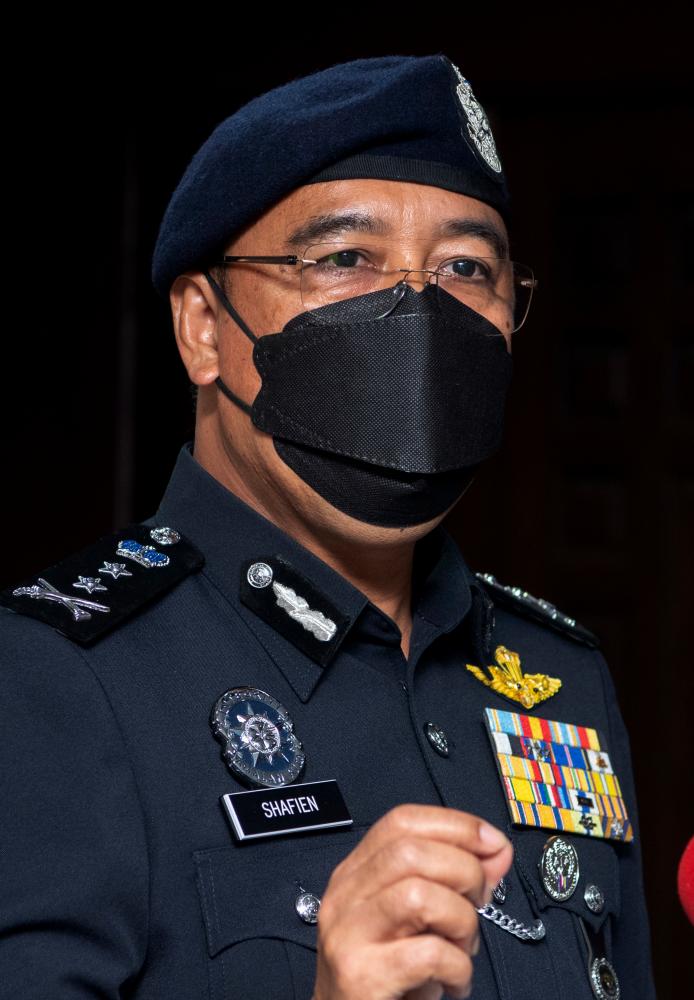 KOTA BHARU: A trader is being investigated by the police after uploading a picture on Facebook claiming to have eaten at a restaurant despite not being vaccinated with the Covid-19 vaccine.

Kelantan police chief Datuk Shafien Mamat(pix) said the 43-year-old man uploaded a post that read “not even a dose yet can still dine in too ... Morning..all” on Sept 11, before a Twitter account holder made a screenshot of his Facebook post on Wednesday (Sept 22).

He said an investigation was carried to determine whether there was a violation of standard operating procedures (SOP) of the National Recovery Plan (PPN) currently being implemented.

“Acting on the information, a police report has been lodged at the Pasir Puteh Police Station to enable an investigation into the incident. Police have traced the owner of the Facebook account and he was called to the Pasir Puteh District Police Headquarters yesterday, to assist in the investigation.

Shafien said the investigations found that the man had not yet registered for the Covid-19 vaccine on the grounds of wanting to see if other vaccine recipients suffer from side effects or reactions.

“The case is being investigated under Section 269/506 (b) of the Penal Code, Section 22 (b) of the Prevention and Control of Infectious Diseases Act 1988 and Section 233 of the Communications and Multimedia Act 1998,“ he said. -Bernama

1.All parties must comply with campaign restrictions for sake of public safety — Melaka CM

4.Axis-REIT to acquire logistic warehouse facility in Johor for RM32m