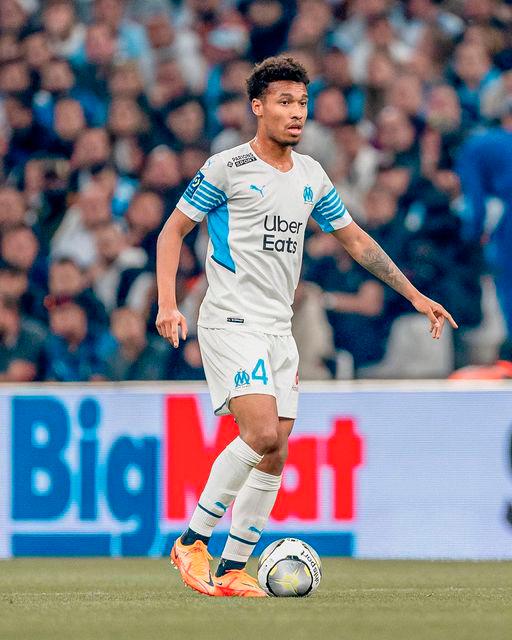 PARIS: Marseille midfielder Boubacar Kamara(pix) earned a first call-up to the France squad on Thursday, replacing the injured Paul Pogba for a series of UEFA Nations League matches in June.

Manchester United star Pogba has been out for a month with a calf injury and will not play again for his club before his contract expires at the end of the season.

Coach Didier Deschamps has therefore opted to give a first chance to Kamara, the 22-year-old defensive midfielder who is set to leave Marseille in the close season as his contract is also due to expire.

Kamara had been linked with a call-up by Senegal, for whom he was eligible through his father, but will now hope to stake his claim for a place in the World Cup holders’ squad as they prepare to defend their title in Qatar in November and December.

“He is in the squad thanks to what he has done for his club in a very specific role, even if it is linked to the absence of other players and the injury to Paul, who is still recovering and will not have played for seven weeks,“ Deschamps told reporters.

France, who won the Nations League last year, play four group matches next month, starting with the visit of Denmark to the Stade de France on June 3.

They are then due to play Croatia in Split on June 6 and Austria in Vienna on June 10 before hosting Croatia three days later.

Veteran forward Olivier Giroud was left out despite enjoying an impressive season at AC Milan, with RB Leipzig’s Christopher Nkunku keeping his place, fresh from being named player of the year in the German Bundesliga.-AFP