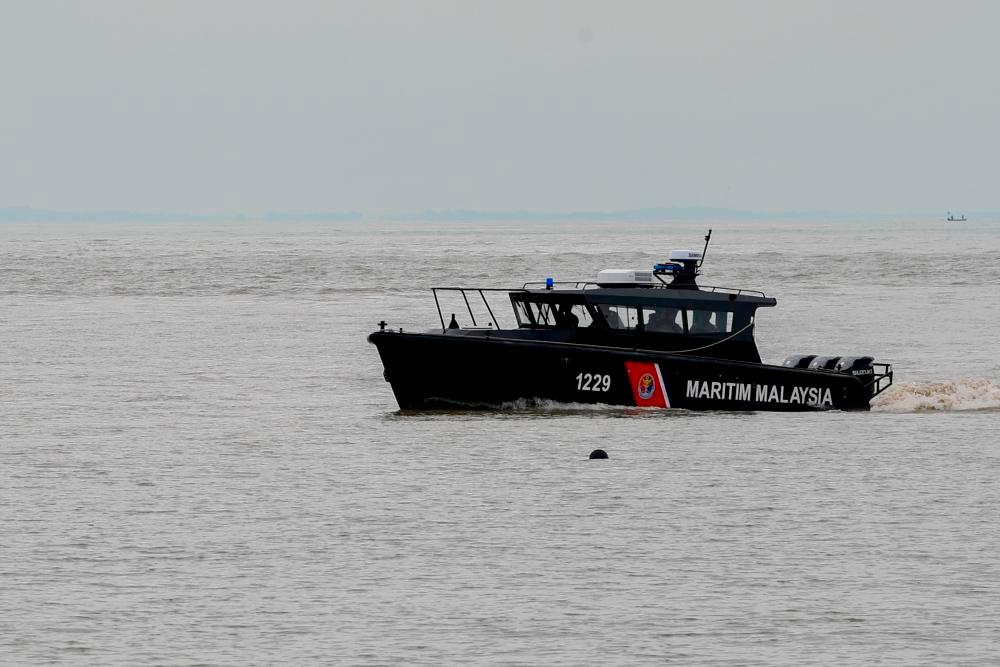 LABUAN: The Labuan Zone Malaysian Maritime Enforcement Agency (MMEA) detained a tugboat and its crew near Pulau Burung, this morning.

Labuan Zone (MMEA) director Capt (Maritime) Nudin Jusoh said the tugboat was detained by a Maritime patrol boat while carrying out patrolling duties under Op Sejahtera and Op Khas Kuda Laut at 9am, for an offence under the Merchant Shipping Ordinance (MS0)1952.

“During inspection the tugboat failed to produce valid documents. There was no master name at the reverse side of the Certificate of Malaysia Registry Book and also failed to adhere to the Domestic Shipping License requirements,” said Nudin.

The tugboat had a seven-member crew, an all on board including the captain were Indonesians, aged between 25 and 50.

The boat and the crew were detained and sent to Labuan Zone Maritime base for further investigations.-Bernama