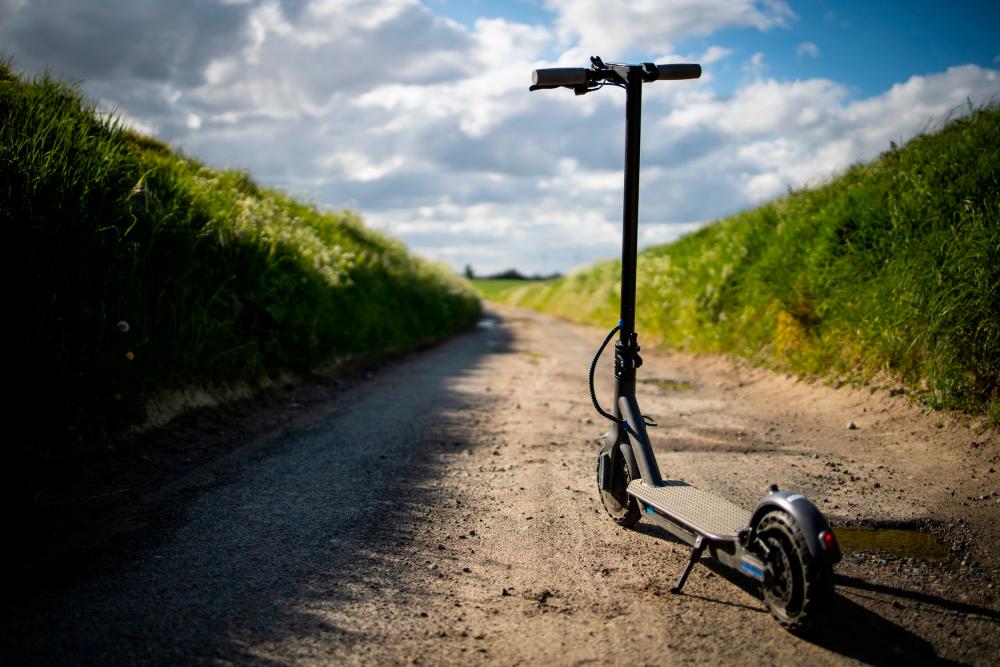 KUALA LUMPUR: The Ministry of Transport (MoT) is working closely with the Ministry of Housing and Local Government (KPKT) in drafting the guidelines for the use of micromobility vehicles, said Mike Chong Yew Chuan, special functions officer to Transport Minister.

He said the guidelines are necessary to determine the purview of the parties involved in relation to the vehicles as a whole.

“The micromobility vehicles are under the purview of the MoT and as such, we have control (over the use of the vehicles) on the roads. For areas other than the roads, it is up to KPKT to establish guidelines in deciding where can such vehicles be used,” he said to reporters here today.

Chong said that although there is no specific timeframe for the implementation of the guidelines, MoT is pushing for it to be completed as soon as possible.

He also clarified that the ban on the use of micromobility vehicles only applies on the roads and is not a total ban.

“MoT has never implemented a complete ban on the use of such vehicles. Members of the public can still use them, but only at designated places to be determined by KPKT and local authorities (PBT),” he said.

He said that the use of such vehicles on the road can pose danger not only to the users but to other motorists.

Wee was also reported to have said that the ban on the three categories of micromobility vehicles was implemented in accordance with the Road Traffic (Prohibition of Use of Certain Micromobility Vehicles) Rules 2021 which came into force on Dec 17, 2021.-Bernama