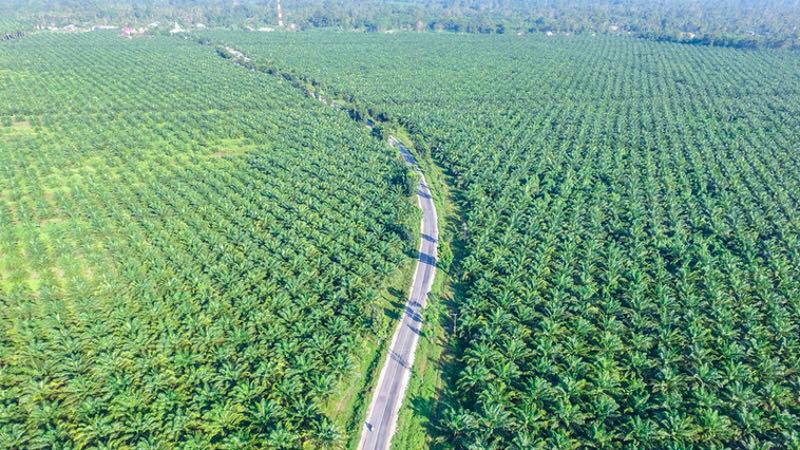 KUALA NERUS: The Ministry of Plantation Industries and Commodities (MPIC) will introduce an application to facilitate oil palm transactions, and further prevent any fraudulent activities, which includes weighing the fruit.

Minister Datuk Dr Mohd Khairuddin Aman Razali said the application could detect oil palm from the planting stage in the plantation to the transaction stage to licensed buyers until the final stage of the use of the oil palm.

“This application is like the RRIMniaga smartphone application for rubber transactions. All the processes involved in oil palm from the beginning to the final stage are being systematised in this application.

“We have tried to use the application recently in an area in Johor.

For example, we can detect if the fruit (oil palm) sold is stolen. From the system we will know it was stolen because the stolen fruit would not exist on record,“ he told reporters after attending a Majlis Ramah Mesra Bersama event with the Malay Taxi Owners Association of Sultan Mahmud Airport at the airport here today.

Meanwhile, Mohd Khairuddin said the ministry had issued a stern warning to immediately suspend or revoke the license of oil palm buying companies if they were found to be involved in fraudulent fruit weighing activities.

“This case of fraud (scales) is under the Ministry of Domestic Trade and Consumer Affairs, but the power we have (MPIC) is the licensing power. So we can investigate and take action to revoke or suspend their licences,” he said.

Earlier at a gathering, Mohd Khairuddin, who is also Member of Parliament for Kuala Nerus, Terengganu presented RM200 and groceries to all 60 members of the Malay Taxi Owners Association of Sultan Mahmud Airport whose livelihood was affected by the Covid-19 pandemic. — Bernama