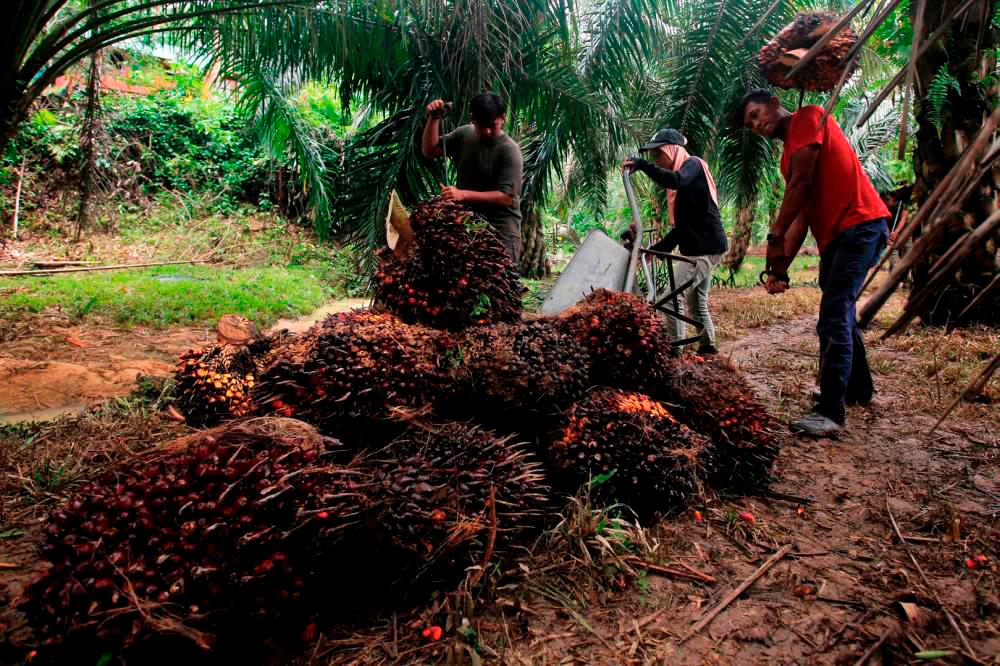 KUALA LUMPUR: Plantation Industries and Commodities Minister, Datuk Zuraida Kamaruddin said today that although there has been some increase in the European Union’s (EU) awareness of sustainable palm oil and the Malaysian Sustainable Palm Oil (MSPO), there is still not enough understanding of the metrics or of its successes.

“The strengths of the MSPO standard are often overlooked in view of the economic block’s favouritism towards the Roundtable on Sustainable Palm Oil (RSPO) certification, she said in an article entitled: MSPO: Government’s effort in ensuring the sustainability of the palm oil industry.

The MSPO standard is aligned to the management of palm oil production with many existing national laws and regulations.

In the context of palm oil sustainability, similar schemes have been implemented such as the RSPO and the Indonesia Sustainable Palm Oil (ISPO).

In a nutshell, the MSPO certification emphasises credibly sustainable and responsible management to bring about positive social, environmental, and economic impacts while minimising the negative impacts, particularly on people and the environment, she added.

The RSPO was developed by an international team of palm oil producers, traders, investors and non-profit organisations in 2004, slightly more than a decade prior to the MSPO.

The RSPO is a multistakeholder, non-profit group that unites seven sectors of the palm oil industry in regular dialogue, including investors, growers, retailers and non-governmental organisations (NGOs) using a consensus voting system to develop standards and criteria on an ongoing basis.

Currently, 20 per cent of palm oil worldwide is RSPO-certified.

As a pioneering certification, RSPO has been praised for promoting the growth and use of sustainable palm oil. Doubtlessly, when grown responsibly, palm oil is incredibly land efficient.

Of the major crops (oil palm, soybean sunflower and canola), oil palm occupies the least land but produces the most oil.

In recent times, however, the RSPO has also been criticised, especially by environmental non-profit organisations who feel that its standards failed to accord sufficient protection for pristine forests or palm oil labourers nor address climate protection.

Among RSPO’s nearly 5,000 members are some of the world’s biggest multinationals, such as Unilever, Procter & Gamble, Kellogg’s and Johnson & Johnson.

It is clear that there is room for improvement for certification schemes such as the RSPO in the quest to instil confidence in their claims, according to Environmental Investigation Agency UK, she said.

With both the United Kingdom and EU set to introduce new laws to address illegalities, land rights and deforestation in supply chains, this has become even more apparent.