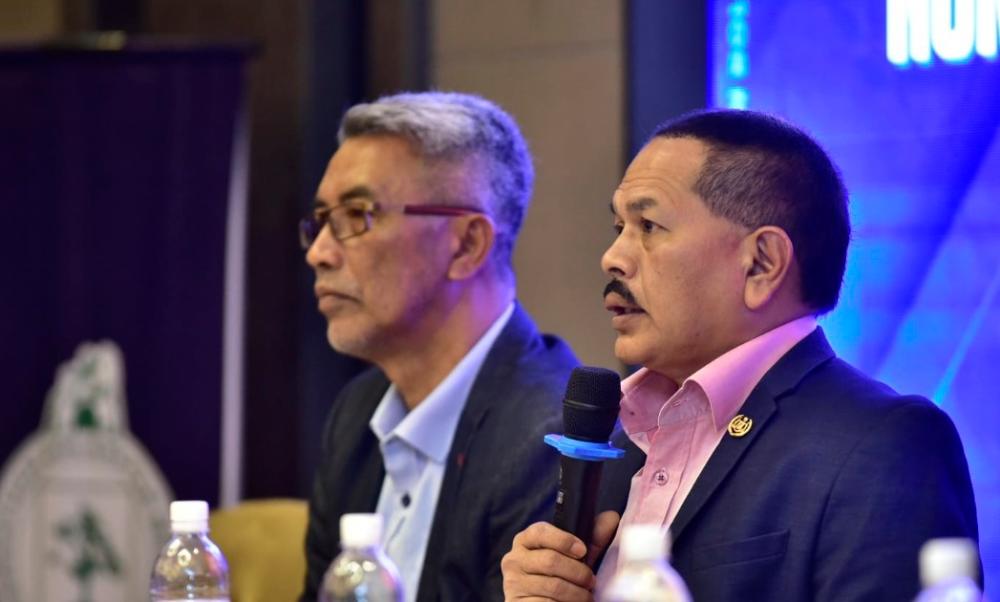 MALACCA: The management of Melaka United FC will be taken over completely by the Melaka Football Association (MUSA) next season to ensure the club is no longer plagued by players’ salary arrears.

MUSA president Datuk Nur Azmi Ahmad said the new management will involve the state football association together with four other private companies that will jointly manage the club.

“This is to ensure that the Melaka United team can continue to compete in the Super League next year and we will discuss in detail with the executive councillors and all parties involved to find the best way to solve the club’s problems.

“MUSA will hold 40 per cent of the shares while 60 per cent will be shared by the four private companies that will be decided later,“ he said here today.

Commenting on the issue of salary arrears for players and officials, Nur Azmi said they will discuss with MUFC chief executive officer Datuk Seri Justin Lim, who is also the owner of KenTeam Sdn Bhd, to resolve the problem since the association is not involved in the aspect of salary payment.

He said it also included asking the party concerned to repay the Inland Revenue Board (IRB) and Employee Provident Fund (EPF) contributions to the tune of more than RM600,000.

“I have seen the agreement letter signed on Aug 14, 2020. Many team-related matters do not involve MUSA, so in the future, we will be more transparent so that this issue will not recur,“ he said.

He said KenTeam only paid one month's salary to the players and not the three months that it should have, causing Melaka United to be banned by the Malaysian Football League (MFL) from playing in the Malaysia Cup this season and the decision was final.

As such, he appealed to Melaka football supporters to be patient and give space to MUSA to solve all the problems arising and take back the management of the club.

On Wednesday (Sept 21), the MFL issued a media statement confirming that Melaka United were banned from playing in the Malaysia Cup competition following the team's failure to pay the salary arrears of players and officials by the set date.-Bernama