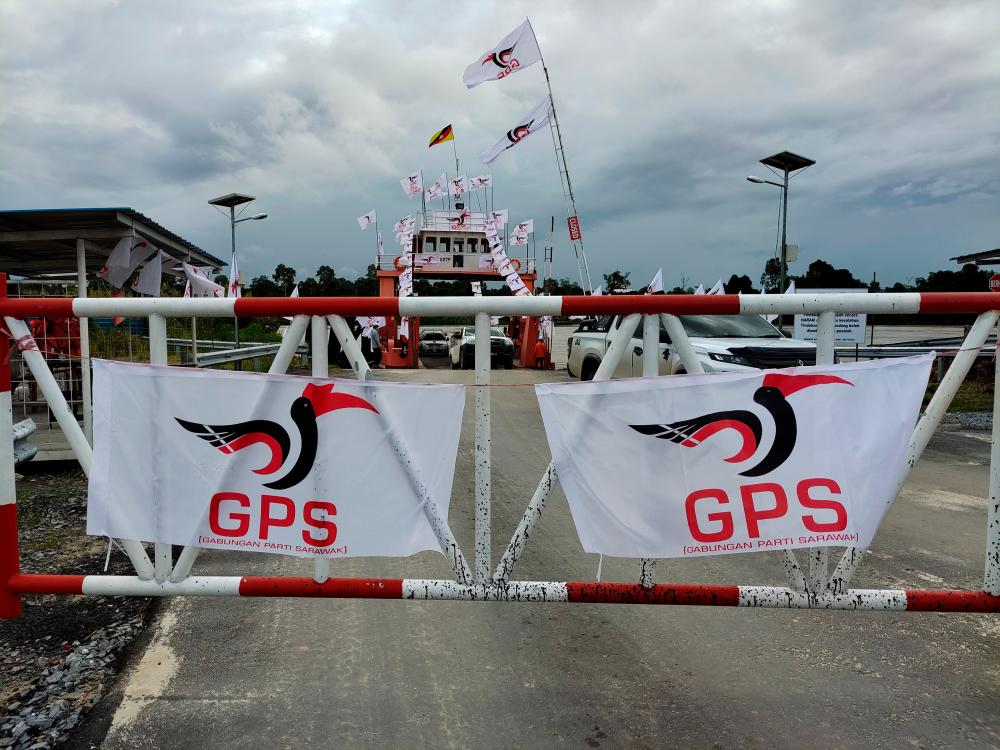 KUCHING: All the new faces contesting in the upcoming 12th Sarawak state election have pledged to continue Gabungan Parti Sarawak (GPS)’s plan to develop the state.

GPS chairman Tan Sri Abang Johari Tun Openg, who is also a Sarawak chief minister, today announced that the coalition will feature 24 new faces in the state election on Dec 18.

Datuk Ibrahim Baki, who will replace Abang Johari as a candidate in the Satok state constituency, said the chief minister has carried out his duties and responsibilities well in developing Sarawak.

“For example in the Satok area, the Chief Minister has done a tremendous job and left a big shoe for me to fill in. If I win, I will continue his legacy and only will improve a few things which does not require much change.

“I will carry out the duties with the guidance of Abang Johari and I feel honoured to have this opportunity after serving the party for the last 36 years,” he told reporters after the official letters of candidacy presentation from the coalition to the candidates here today.

Meanwhile, the candidate for the Krian state constituency, Friday Belik said he was confident of securing an easy win in the constituency if he received the cooperation and support from the incumbent, Datuk Ali Biju from Parti Pribumi Bersatu Malaysia.

However, there were no official discussions between Ali and him, he added.

“Our (GPS) vision was to develop the Krian area together with the people and to ensure the true concept of the Malaysian Family could be implemented,” he said.

Nicholas Kudi Jantai Masing, who will contest in Baleh seat, replacing the late Tan Sri Dr James Jemut Masing, promised that he would continue his uncle’s legacy in developing the area.

“The main issue is the infrastructure development to improve the living standards of the people in the rural areas,” he added.

In the meantime, Milton Foo Tiang Wee, who will be contesting the Pending seat again, is confident of winning the constituency from incumbent DAP’s Violet Yong Wui Wui because he has not seen any changes in the constituency in the past few terms.

“We need to rebuild Pending and it is time to make a change right now and get back our constituency for the benefit of the people and the best interest of Sarawak,“ he said.-Bernama