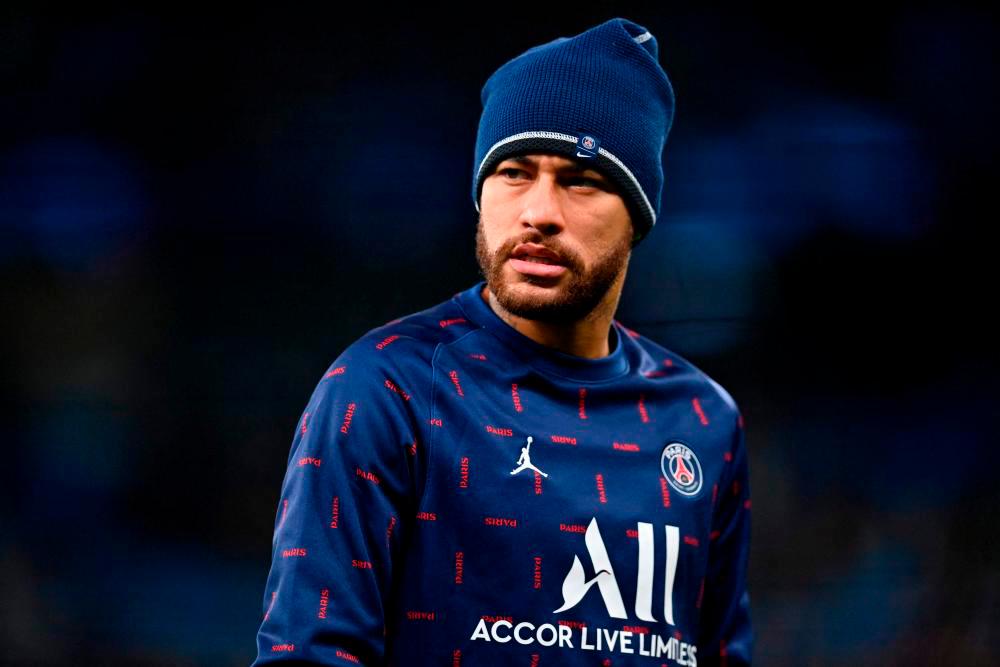 PARIS: Neymar(pix) says he would like to stay at French champions Paris Saint-Germain despite rarely justifying his world record fee of 222 million euros ($236 million) and amid rumours the club would like him to leave.

The 30-year-old Brazilian signed an extension to his contract last year taking him up to 2025.

However, another disappointing season blighted by injury has placed question marks over his future at the Qatari-owned club.

French sports daily L’Equipe claimed in Wednesday’s edition PSG “would not be opposed to Neymar leaving.”

The former Barcelona star -- who scored his 100th goal for PSG since he arrived in 2017 in the 5-0 thrashing of Metz last Saturday -- said he had not heard the rumours about him possibly leaving the club.

“I have heard no such things thus far but on my side the truth is I want to stay,“ he told the Oh My Goal website.

With PSG having persuaded star forward Kylian Mbappe to sign a new contract and snub Real Madrid, they are set to build a side round the French World Cup winner in the hope it finally delivers an elusive Champions League title.

The depature of Brazilian sporting director Leonardo and his probably replacement by the Portuguese Luis Campos is also seen as possibly weakening Neymar's position at PSG.-AFP 3.One dead as rare tornado tears through Dutch city