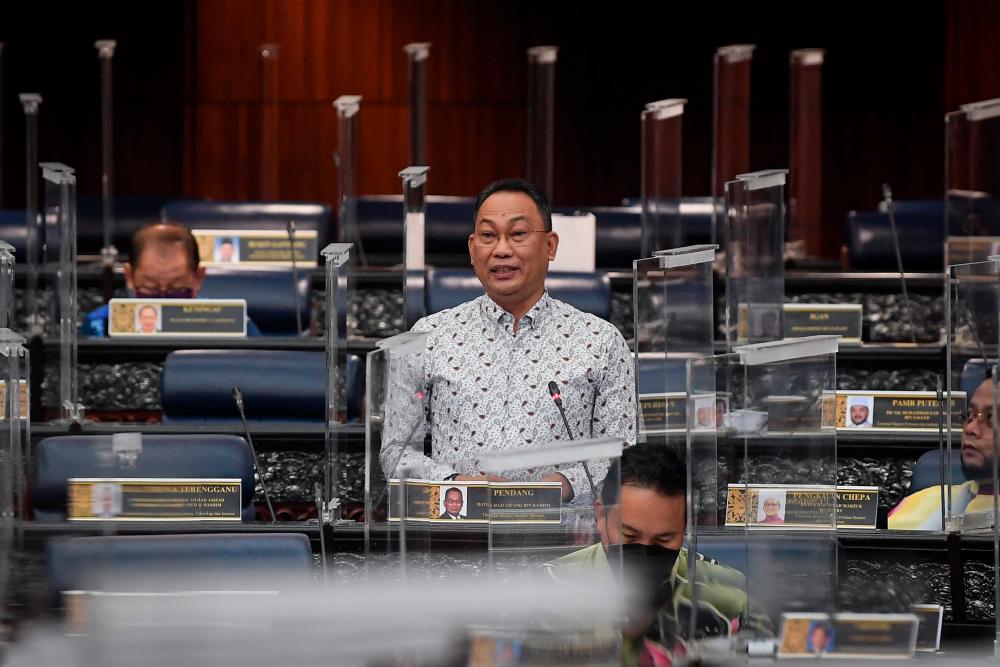 KUALA LUMPUR: The government has no plan to abolish the existing recruitment and placement system for domestic helpers, but will instead refine and improve the system to be more effective, the Dewan Rakyat was told today.

Deputy Human Resource Minister Datuk Awang Hashim(pix) said, however, the Memorandum of Understanding (MoU) between the governments of Malaysia and Indonesia on the employment of foreign maids had expired in 2016, so there would be no new intake of domestic workers from the republic.

“For the time being, the government is still negotiating with Indonesia to sign a new agreement.

“Although private employment agencies are not allowed to recruit domestic helpers from Indonesia, the government does not prevent them from recruiting from other source countries such as the Philippines or Cambodia,” he said during the question and answer session in the Dewan Rakyat today.

He said this in response to a question from Teresa Kok Suh Sim (PH-Seputeh) on whether the Labour Department is in the process of abolishing the recruitment and placement system for domestic helpers as more than 1,000 foreign workers agencies have hot had any new supply of foreign maids since 2016.

Awang said as of Oct 31 this year, a total of 88,752 foreign maids are working in this country.

“Since 2006, the recruitment and employment of Indonesian domestic helpers to work in Malaysia has been done through a series of MoUs that were signed between the Malaysian government and the government of the Republic of Indonesia.

“The 2011 protocol amending MoU had expired on May 30, 2016. As such, we had conducted a series of negotiations from November 2017 to November 2018 but we are still unable to finalise the MoU...maybe we can do so by this year or early next year,” he said.

Awang said the government also held bilateral meetings (joint working group) with the Indonesian government to finalise the MoU, scheduled for November 2019, but had to be postponed due to several issues including the one channel system; one maid, one task concept; and high recruitment cost.

“Most recently, a discussion was held on July 23 this year between the Malaysian government and the government of the Republic of Indonesia on the draft MoU on the employment and protection of Indonesian domestic workers in Malaysia.

“In principle, Malaysia states that the one channel system as proposed in the draft MoU refers to the recruitment process that will be done through an online system used by the Malaysian government,” he said.-Bernama