No plan to propose new tax on e-commerce: Annuar (Updated) 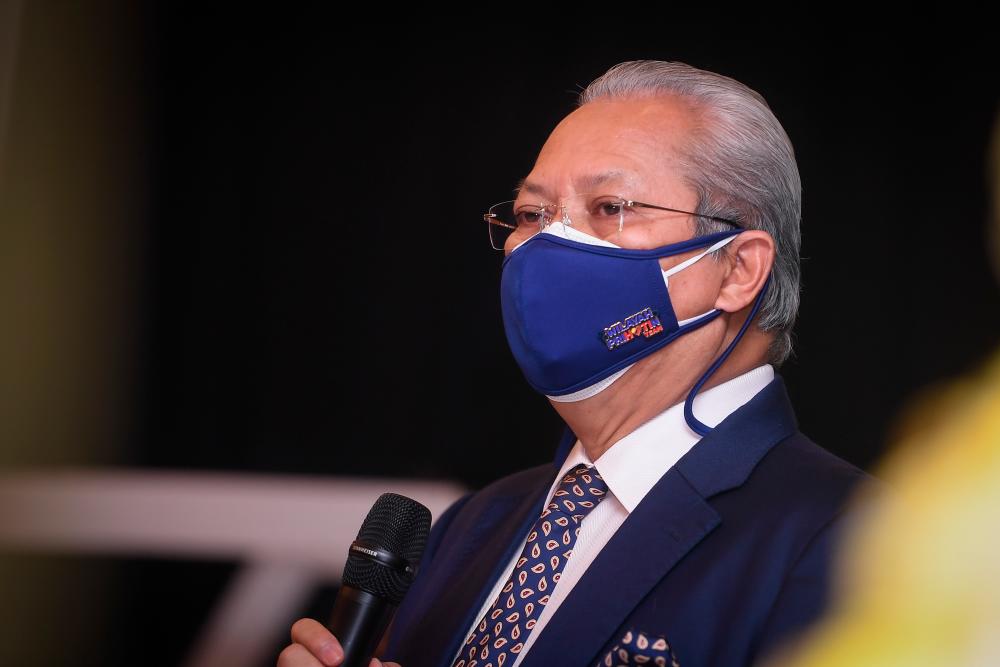 KUALA LUMPUR: The Communications and Multimedia Ministry has no plan to propose any form of new tax to be imposed on e-commerce activities, the Dewan Negara was told today.

Instead, Minister Tan Sri Annuar Musa(pix) said the ministry wanted to encourage more people to participate in such activities.

“Taxation policy is under the jurisdiction of the Finance Ministry and usually, any tax-related policy will be announced at the annual budget session.

“Nevertheless, the ministry has no plan so far to introduce any form of new tax as we want to encourage participation in this e-commerce field,” he said during the oral question and answer session.

He was responding to a supplementary question from Senator N. Balasubramaniam who wanted to know if the government has any plan to impose a tax on those who conduct online business.

Meanwhile, on efforts to encourage youth participation in the digital economy, Annuar said the government’s main focus now was to ensure the country’s broadband connectivity could reach 100 percent, apart from maintaining its quality.

“A lot of places have broadband facilities but at low quality, so the government is focusing on the rollout of the Jendela (National Digital Network) programmes to ensure 98 per cent of populated areas receive 4G coverage and can migrate from 3G.

“Also, there is the Point of Presence (PoP) method involving fiberisation programme for 4,000 selected schools with an unstable internet connection,” he said.

According to Annuar, there were also other programmes that had been carried out to expand these efforts to rural areas, including the e-commerce campaign for small, medium and micro enterprises which reportedly benefited 204,262 participants.

In addition, he said the Malaysia Digital Economy Corporation (MDEC) was tasked to promote mastery of the financial technology payment system (FinTech), e-commerce and other applications through ongoing and structured programmes, besides increasing the number of digital economic centres nationwide.

“These efforts will be intensified to ensure that our young generation master these areas,” he said.

Annuar said this in reply to Balasubramaniam’s original question on the government’s efforts in creating a broader economy by encouraging participation from the youths in e-commerce, virtually and digitally, through the utilisation of FinTech. — Bernama

MA63: Bill to amend constitution to be tabled on Oct 26 as planned - Wan Junaidi