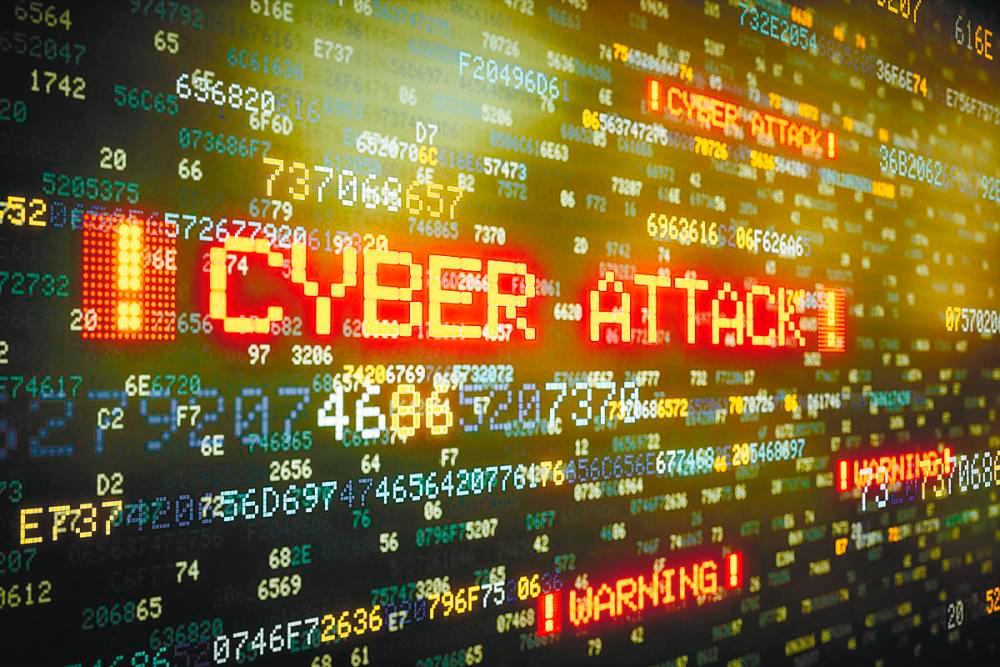 OSLO: A number of institutions in Norway have been subjected to a so-called distributed denial-of-service (DDoS) cyber attack in the last 24 hours, the Norwegian NSM security authority said on Wednesday, blaming a “criminal pro-Russian group”.

The attacks, which began overnight, targeted private and public institutions offering important services, the agency said, but did not name any of those that were affected.

“We are working to find out whether there is a link with state-sponsored actors,“ NSM chief Sofie Nystroem later told broadcaster TV2.

“We are quite certain that no sensitive information was taken.”

The website of the Norwegian Labour Inspection Authority was unavailable on Wednesday and Norwegian media reported that it had been among those subject to the attack.

“We’ve seen similar attacks in other countries recently although none of them have reported any lasting impact,“ NSM said.