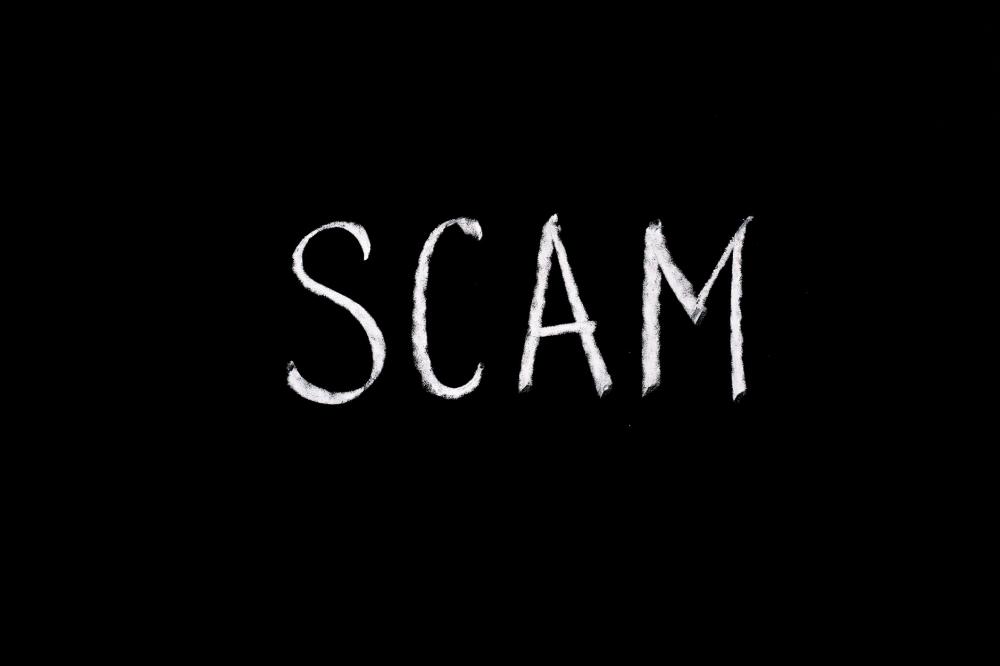 KUALA LUMPUR: Men are more susceptible to online shopping scams compared to women, according to statistics from the Royal Malaysia Police (PDRM) over the past five years.

Deputy Home Minister II Datuk Jonathan Yasin said from 2017 to October this year, 9,993 out of 17,520 victims who were deceived by online purchases were male.

“A total of 7,527 victims are women, and all the victims involved are between 21 and 30 years old,“ he said when responding to a motion tabled by Vivian Wong Shir Yee (PH-Sandakan) in the Special Chamber of the Parliament today.

Jonathan said for non-existent loan fraud cases, a total of 14,884 victims were involved in the same period, where 8,264 of them were men and 6,620 were women.

He said studies found that the victims of this type of fraud were of various ages and educational backgrounds.

Meanwhile, Jonathan said from 2017 until October this year, a total of 75,086 cases of fraud were reported involving various modus operandi (MO).

Jonathan said among the factors which led victims to be deceived were scammers disguising themselves as personnel from the authorities, being enticed by offers or investment opportunities and being ignorant about current issues.

The victims also did not perform due diligence or check on the calls received, he said, adding that the scammers used various cutting-edge techniques to deceive the victims in a very convincing manner, he said.-Bernama