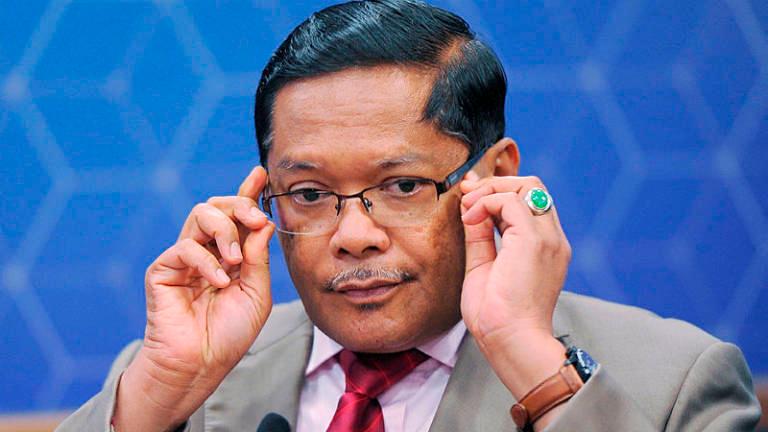 In a statement yesterday, he claimed that several DAP members of parliament had been shouting while Prime Minister Tan Sri Muhyiddin Yassin was reciting the al-Fatihah for Covid-19 victims during the Special Sitting of Parliament yesterday.

Shabudin said their actions showed the true attitude of the DAP leaders as they continued to shout while ignoring what the prime minister was doing.

“They had absolutely no respect for the Prime Minister who called on members of the Dewan Rakyat to reflect and recite the al-Fatihah for the victims of Covid-19. This is the true nature of DAP leaders who do not know how to show respect in a forum,” he said.

According to Shabudin, Muhyiddin had conveyed his condolences to the family of Covid-19 victims at the beginning of his speech just before the commotion started.

Shabudin claimed the DAP MPs were seen shouting “point of order” several times, which stopped the Pagoh MP from continuing his speech.

“I deeply regret the actions of the DAP elected representatives and urge them to apologise to the Prime Minister and all Malaysians. They went overboard and their actions were embarrassing and cannot be allowed to continue,“ he said. -Bernama

4.Frustrated and weary over long pandemic hours, more US workers are striking