‘Ridiculous’ to gauge patriotism by fluency in Malay 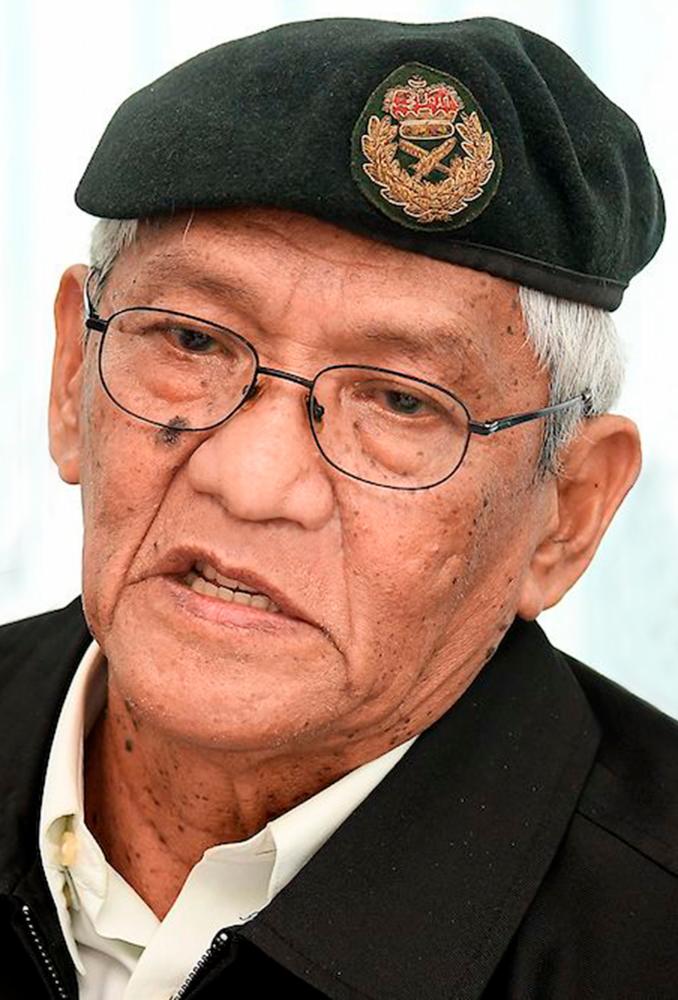 Arshad says knowing English is as important as being fluent in Malay.

PETALING JAYA: The true measure of patriotism is duty to the nation. It is sacrosanct. It is a sacred seal of one’s passion, love and devotion to the nation, not fluency in a certain language, according to two social activists.

He pointed out that Malay, being a common language among Malaysians, is already accepted by all as the national language.

“It is our lingua franca, the glue that binds us as citizens but it is not an absolute measure of patriotism. Not being able to converse in Malay does not make one unpatriotic.”

Last week, Human Resources Deputy Minister Datuk Awang Hashim had chided a reporter for what he claimed was her lack of loyalty to Malaysia when she posed questions to him in English.

He had claimed that loyal Malaysians only spoke and use Malay.

The reporter had asked for his response to questions raised over the policies of his party, PAS.

Arshad said the practice of reprimanding a person in public for not speaking Malay should be stopped immediately.

“Let us not belittle our national language.”

He pointed out that in a world where borders are melting away with continuous advancements in information technology and artificial intelligence, the entrenched bias to language preferences should not be allowed to continue.

He stressed that loyalty to a nation must never be measured by the ability to speak the national language.

“If you do that, you will then be confronted with other issues, like how well the person should know the language and so forth,” he said, adding that Malaysians of various ethnicities have lived, played and worked side by side since before Merdeka.

“We didn’t end up destroying each other’s language.”

Arshad said nations all over the world take pride in their individual national languages while also embracing English as a means of communication.

“The national language fosters a bond among us. But we do not operate in isolation from the global community with its
multi-cultural make-up. We must know English as much as we are fluent in Malay.

“After all, our nation can only become stronger and stake a competitive position in the arena of global business and education and knowledge pursuits if citizens, while upholding their national language, are equally at ease in English,” he said.

He said labelling a fellow Malaysian as unpatriotic and disloyal solely on the basis of language proficiency is “ridiculous”.

“Living in a multicultural land like Malaysia, we are bound to use multiple languages for communication. We should never equate loyalty to the country with proficiency in the national language.

“You are free to speak any language you want. Instead of chiding someone for speaking a different language, we should instead be proud of the fact that many of us are not mono-linguals. We have many multi-linguals here,” he added.

“We must realise that Malaysia is a melting pot of cultures and languages. We cannot simply let something like lack of proficiency in Malay determine whether a person is loyal to his country. Likewise, just because someone speaks only Malay, it does not mean he is loyal to the country either.”

Lee defined patriotism as love, care and respect towards the homeland.

“In other words, it is national pride. It is a realisation of one’s responsibility to protect the nation in all forms.”