PDPA amendments to curb data breaches to be tabled in Parliament by year end: Fahmi 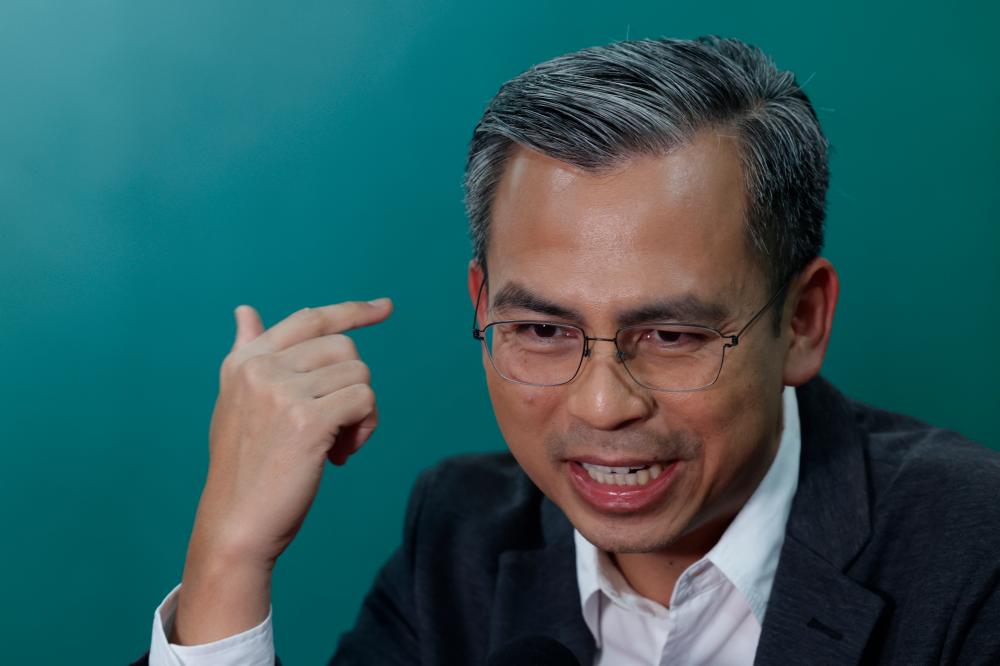 KUALA LUMPUR: The draft amendment to the Personal Data Protection Act 2010 (PDPA) to curb personal data breaches is expected to be presented in Parliament before the end of this year.

Communications and Digital Minister Fahmi Fadzil (pix) said the Personal Data Protection Department (JPDP) is currently looking at several improvements to the amendments prepared by the previous government before it it is extended to the Attorney-General’s Chambers.

“We are looking at several additions on new aspects that are reasonable and applicable which can be included as well,” he told Bernama here.

Fahmi said the amendments will also look into the mandatory notification of companies or data holders to JPDP in the event of a data breach by any of the said companies.

In addition, he said the amount of fines or penalties against data user companies found to be misusing data should also be increased to the maximum level.

He expressed disappointment that since 2017, the average amount of fines or penalties imposed on about 25 companies involved in data leaks was only an average of RM24,000 per company.

“These are disappointing figures, especially when data breaches amounted to thousands or tens of thousands.

“These are fines from 15 years back, and do not necessarily fit current times ” he said.

Meanwhile, he said the Communications and Digital Ministry (KKD) was also planning to elevate JPDP as a statutory body to ensure it has enough resources to combat the issue of personal data leaks.

“If we want to develop the digital economy, we cannot be reliant on one entity only, JPDP must be improved for it to have more manpower in terms of enforcement and so on,” he said.

On cyber scams, Fahmi said the ministry was constantly looking for avenues to curb the menace, including discussions with telecommunication service providers.

Meanwhile, he said measures to enhance digital literacy among users will also continue to be implemented to raise public awareness of cyber fraud.

He said there are more than 14 types of cyber scams and scammers were always looking for other methods once their activities are curbed while adding that the Information Department will provide as much information as possible to raise public awareness.

They include working with communities including mosques, houses of worship of other races, religious groups and schools. -Bernama