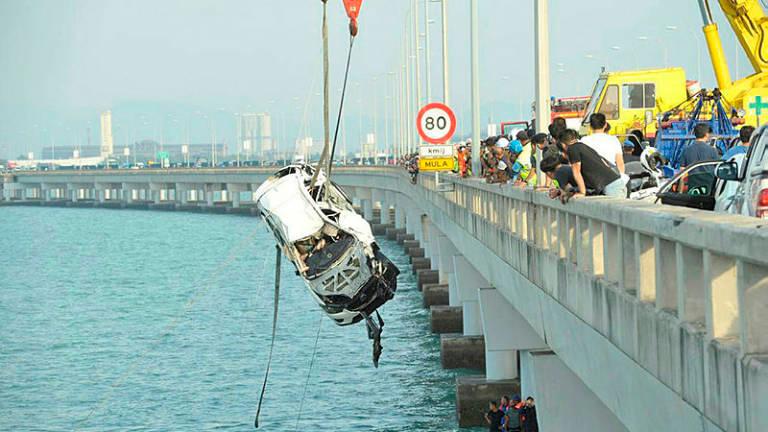 BUKIT MERTAJAM: A former salon worker was sentenced to three years in prison and fined RM10,000, in default a years’ jail, by the Magistrate’s Court here, for reckless driving that resulted in the death of his friend three years ago.

Sessions Court Judge Ahzal Fariz Ahmad Khairuddin, who presided as Magistrate, handed down the sentence after the accused M. Vaitheswaran, 24, failed to prove his case beyond any reasonable doubt.

In sentencing, Ahzal Fariz said although it was a road accident case, the accused had driven his car in a dangerous mannner which had resulted in a death and as such, he should be punished accordingly.

“In this case, the Court must also take into consideration public interest,“ he said.

Earlier in mitigation, the accused’s counsel K. Paramanathan said Vaitheswaran had lost his job and had his driving licence suspended after being charged three years ago.

“After the incident the accused was traumatised and I wish to appeal for a lighter sentence,” he said

State Director of Prosecution Datuk Khairul Anuar Abdul Halim and deputy public prosecutor Mohammad Nazri Abdul Rahim however urged for a heavier penalty as a lesson and to prevent a repeat of the offence.

Vaitheswaran was charged under Section 41 (1) of the Road Transport Act 1987, for reckless driving which had resulted in the death of Moey Yun Peng, after his sports utility vehicle (SUV) plunged off the Penang Bridge on Jan 20, 2019.

In the 2.54 am incident, Vaitheswaran who was driving a Toyota Vios car collided with the SUV driven by Moey on the bridge, causing the latter to lose control of his vehicle and plunging into the sea at KM4.0 on the Penang Bridge (Perai bound).-Bernama 2.Concerned over poor command of English among Malaysians, social activists call for reset