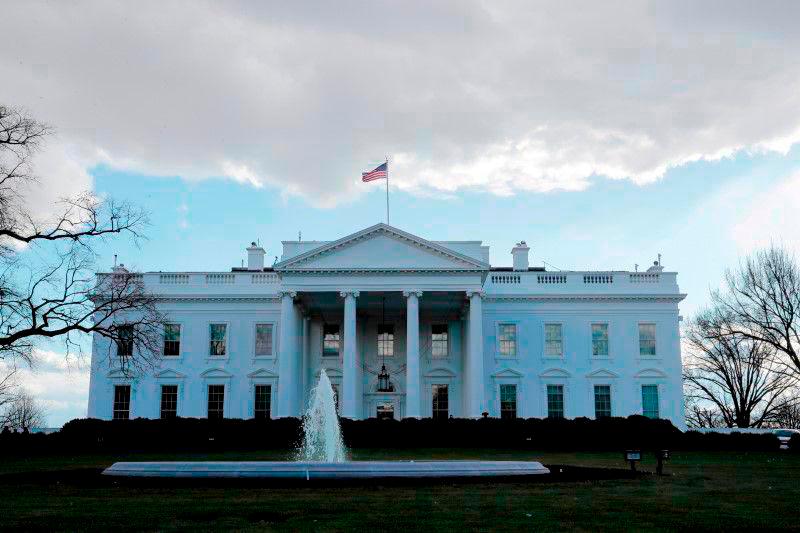 “In this role, Kirby will coordinate interagency efforts to explain United States policy and will serve as a senior administration voice on related matters, including as appropriate at the White House podium,“ the White House said in a statement, Anadolu Agency (AA) reported.

Biden praised Kirby as “uniquely qualified” for the new post, saying he looks “forward to bringing his background, knowledge, and experience to the White House.”

“I am incredibly honored to be given this opportunity to continue serving my country and this Administration,“ said Kirby. “I am very grateful to President Biden for his confidence in me and to Secretary Austin for his tremendous support and leadership these last 18 months.”

Between December 2015 and January 2017, Kirby served at the State Department, taking on the roles of the assistant secretary for the Bureau of Public Affairs and the agency’s spokesperson from May 2015 to January 2017.