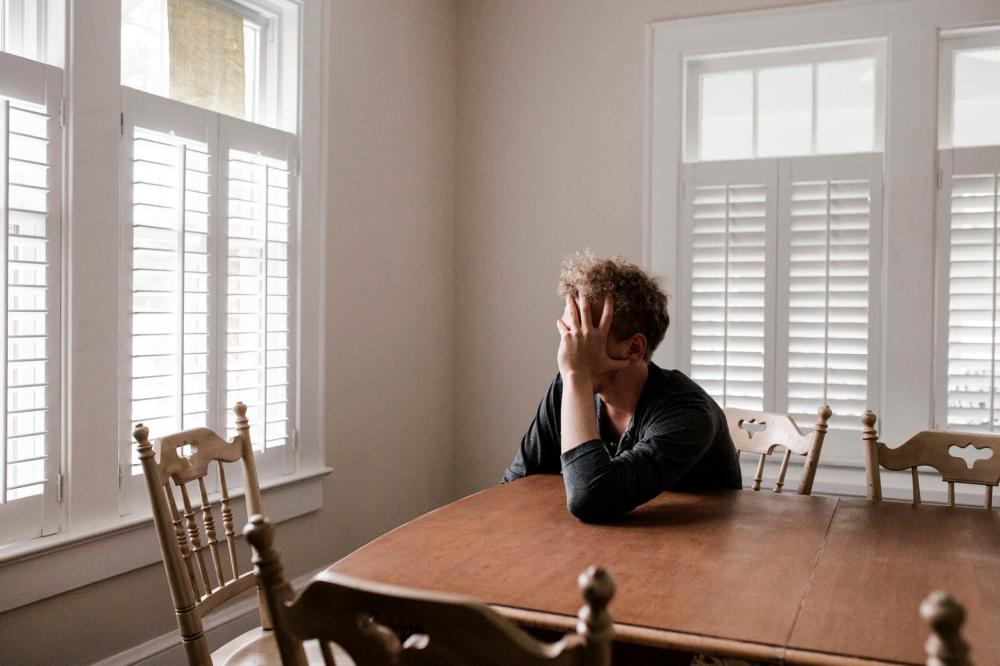 KUALA LUMPUR: People have the tendency to accept certain facts without checking the authenticity of the information when they are feeling very happy, really depressed or have so much anger, said MyCheck Malaysia lead Ali Imran Mohd Noordin.

According to Ali Imran a person needs to control his or her emotions when receiving an information to avoid being manipulated by any party or from spreading misinformation inadvertently.

“Usually people with malicious intent to spread ‘fake news’ will play with your emotions, so be careful when you are exhilarated, very down or feeling bitter over the message you have received.

Check the information through the proper channels first,” he said when he was guest on Special Net organised by the Malaysian Amateur Radio Transmission Society (MARTS) here, recently.

The event held in conjunction with International Democracy Day and Malaysia Day celebration, was participated by amateur radio users from Malaysia, Indonesia, the Philippines and India.

Ali Imran said to verify certain facts, identify the actual source of the information or refer the matter to those with expertise in that particular field.

In reply to listeners who asked how fact checking may promote democracy, Ali Imran said members of the public would be able to avoid being consumed by the game of perception and sentiment played by some quarters.

“They often play with religious, racial and economic strata sentiments. As such, we need to first tackle anything that causes fear and anxiety in the community (give an accurate explanation to them),“ he said.

On ‘social media journalists’, Ali Imran said the public should be educated on ethics of using the internet and sharing of information.

“In Malaysia, to educate children and raise public awareness on internet ethics rules we have Klik Dengan Bijak (Click Wisely) website, an initiative by the Malaysian Communications and Multimedia Commission (MCMC),“ he said.

MyCheck Malaysia, a fact-checking initiative started by the Malaysian National News Agency (Bernama), focuses on issues that have an impact on people’s livelihood, especially those living in Malaysia. -Bernama

Corruption cited by analyst as reason for inequitable income distribution

5.Corruption cited by analyst as reason for inequitable income distribution