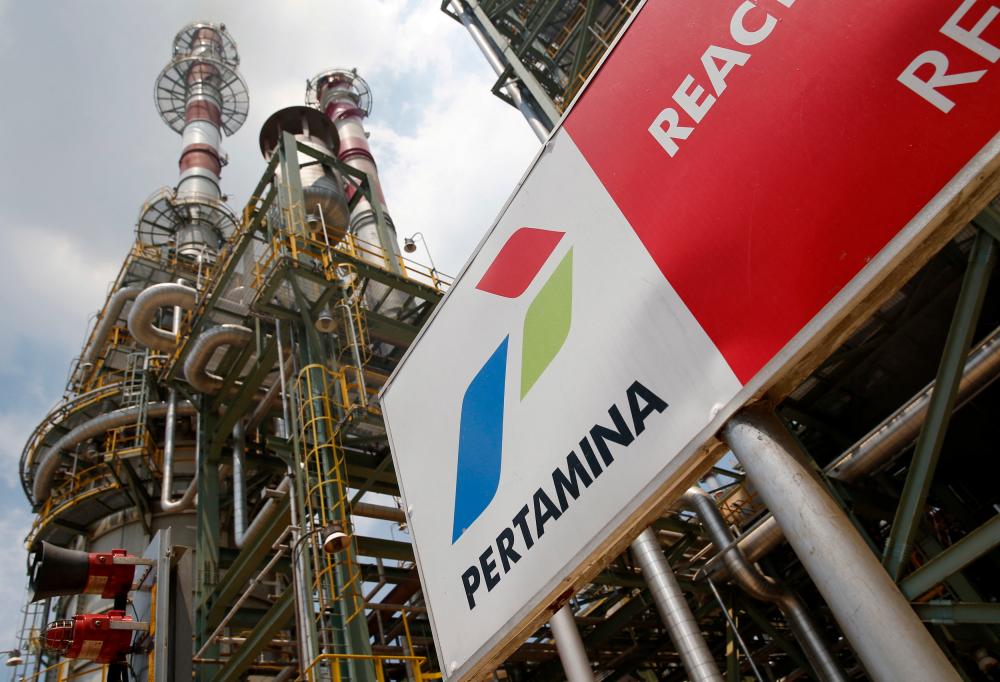 Under Pertamina's 2015 refinery development plan, the company aims to upgrade four of its biggest refineries and build two new ones, which would nearly double its processing capacity to more than 1.5 million barrels per day.

PT Kilang Pertamina Internasional, or KPI, Pertamina's refinery subholding, is readjusting the scope, product mix and timeline of its investment for Plaju, Dumai and Cilacap refineries, its chief executive Taufik Adityawarman told Reuters in an interview.

“Previously, we had a long list to increase capacity and we were emphasising volume,” he said of the 2015 plan.

“Now, with a new business environment, adoption of electric vehicles and our own commitment to energy transition, we have to be adaptive.”

Indonesia last year pledged a more ambitious carbon emission cut of 31.89% on its own, or 43.2% with international support by 2030. It is also targeting net-zero emissions by 2060.

According to a 2021 presentation by Pertamina, upgrades of Dumai, Plaju and Cilacap would require a combined US$6.2 billion, with expected completion in 2027.

The new investment plan might result in bigger production of fuel made of renewable sources, such as diesel fuel and jet fuel made from vegetable oil, Taufik added.

The Cilacap plant already has 3,000 bpd capacity to produce fuel made from palm oil – of which Indonesia is the world's biggest producer – and is expected to double that capacity by 2026.

Taufik said KPI aims to finalise their new investment plan in the first half of this year.

Taufik said KPI hopes to reach a final investment decision on the Tuban refinery in the second half of the year.

Separately, energy officials said today Indonesia aims to issue emission quotas for some coal-fired power plants within this month as a first step towards creating a mechanism for domestic carbon trading.

Among the world's biggest green house gas emitters, Indonesia last year set a more ambitious target for reducing carbon emission by 31.89% on its own or 43.2% with international support, by 2030.

That compared to its 2015 Paris Agreement pledge to cut emissions by 29% or 41% with international help.

“The quota will be set the latest by January 31. After obtaining the quota, business players are required to carry out carbon trading,” said energy ministry official Mohamad Priharto Dwinugroho. The first phase of carbon trade will cover coal power plants with minimum 100-megawatt capacity that are directly connected to power grids owned by state utility Perusahaan Listrik Negara, according to Dadan Kusdiana, a senior ministry official.

There are 99 coal plants with a combined installed capacity of 33.6 gigawatts that may join the carbon trade this year, ministry data showed.

Power plants that emitted carbon smaller than their quota can trade their remaining allotment with plants whose emissions exceed their quota.

Companies not implementing carbon trades will be granted lower emission allocations for the next year.

Under a 2021 law, Indonesia was supposed to collect taxes on above-quota carbon emissions by power plants in April 2022, but that has been delayed over concern about purchasing power.

Authorities are studying carbon exchange and have yet to set up agencies that can monitor and validate emissions. – Reuters