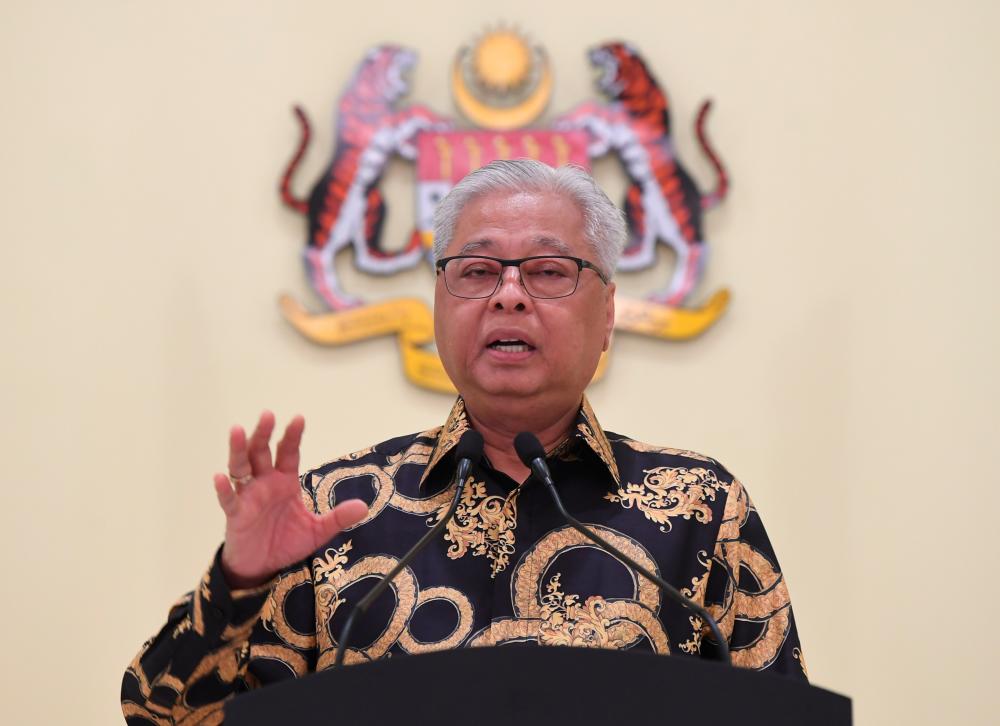 In a special address which was broadcast via RTM’s TV1 and social media tonight, he said the government hoped the declaration would encourage all citizens including the private sector and the multiracial community to wear the Malaysian batik.

He said the move was in line with the Keluarga Malaysia (Malaysian Family) concept, whereby the people of all races unite in donning the uniqueness and beauty of the local batik.

“I believe that the declaration of the Malaysia Batik Day can also be the catalyst to strengthen the local batik craft industry and the country’s local batik production chain,” he said.

He explained that the selection of the date, which had been agreed upon by the Cabinet on Nov 26, was a sign of appreciation for the contribution, support and interest in batik craft shown by Tun Endon Mahmood, the late wife of the fifth Prime Minister Tun Abdullah Ahmad Badawi.

Ismail Sabri said on Dec 3, 2003, the late Tun Endon had initiated the Malaysian Batik-Crafted for the World movement to bring the local batik to the international stage.

In the meantime, the prime minister also congratulated the Tourism, Arts and Culture Ministry (MOTAC) for their hard work in realising the historic day.

“I am delighted to witness MOTAC’s effort through Kraftangan Malaysia in developing the country’s batik craft industry to remain sustainable and competitive in facing the global economic challenges,” he said.

Ismail Sabri said the government had also set Thursday as wearing Malaysian batik day for all civil servants and the entire Keluarga Malaysia including in Parliament.-Bernama