PM describes first official visit to S'pore as a success 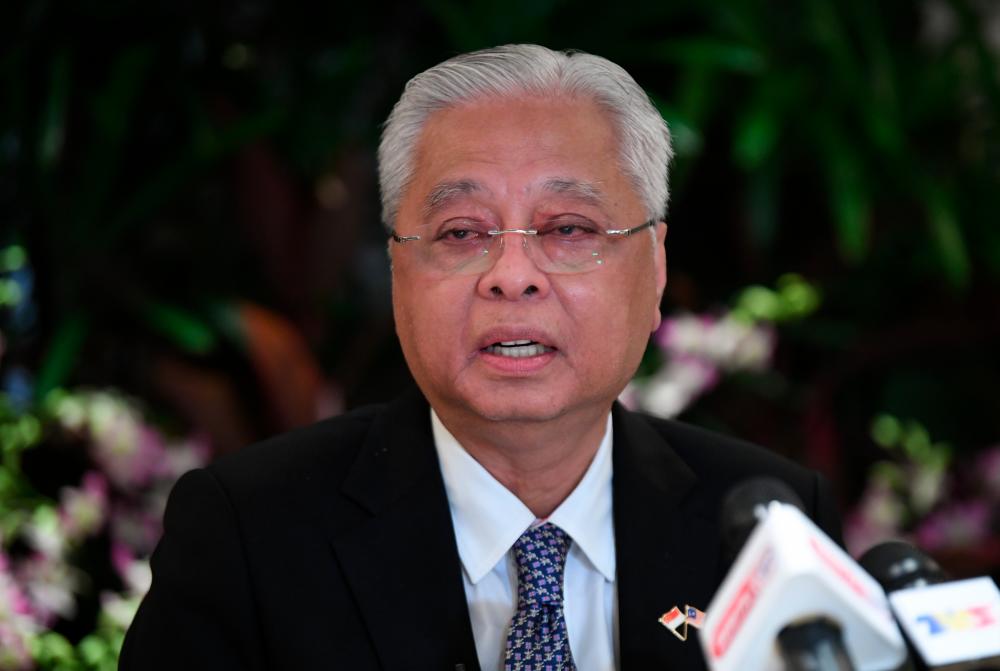 He thanked the Singapore government especially his counterpart Lee Hsien Loong for giving him a warm welcome filled with a family spirit.

“Ties between the two countries are very close, as we are neighbours with a long history,” he told a news conference with the Malaysian media at the end of his visit.

The visit, made at the invitation of Lee, is Ismail Sabri’s second to a neighbouring country after he was sworn in as the ninth Prime Minister on Aug 21 this year.

He went to Indonesia for a three-day official visit from Nov 9.

Ismail Sabri, who arrived here this morning, and Lee had earlier launched the Vaccinated Travel Lane (VTL) for air and land travel between Malaysia and Singapore at the Woodlands Checkpoint.

Ismail Sabri said that at his four-eye meeting with Lee, they discussed the possible launch of sea VTL between Tanah Merah and Desaru and a cruise service from Singapore to Port Klang and Langkawi.

“We believe the opening of more (travel arrangements) can benefit the whole country not only in terms of tourism, which has been badly hit by the border closure, but also trade,” he said.

He said the opening of the borders with Singapore, which is Malaysia’s largest trading partner, was expected to have a spillover effect on Johor and nearby places such as Melaka, which is a popular destination for Singaporeans.

The prime minister said the category of users for the land VTL might be expanded after Dec 23, depending on the impact of the opening of the current first phase of land VTL.

“This is being done on a trial basis to see the impact of this opening. We do not want (Covid-19) cases to increase after this. We will monitor before opening further.

“If cases do not increase, we will give more spaces for easing of travel restrictions involving people of both countries,” he said.

For now, the land VTL initiative, which allows quarantine-free travel, is only for vaccinated individuals who are citizens, permanent residents and long-term pass holders of Malaysia and Singapore.

Asked if the VTL scheme would be extended to cover other countries, Ismail Sabri said he hoped to hold discussions with Malaysia’s northern neighbour Thailand.

He also hoped to create more travel channels like the green travel bubble with Australia, New Zealand, Japan, South Korea and certain provinces in China where Covid-19 has been brought under control.

During his visit to Singapore today, Ismail Sabri attended an official welcoming ceremony at the Istana where he inspected a guard of honour and signed the guest book.

The prime minister also had a new orchid hybrid named in his honour before paying a courtesy call to Singapore President Halimah Yacob.