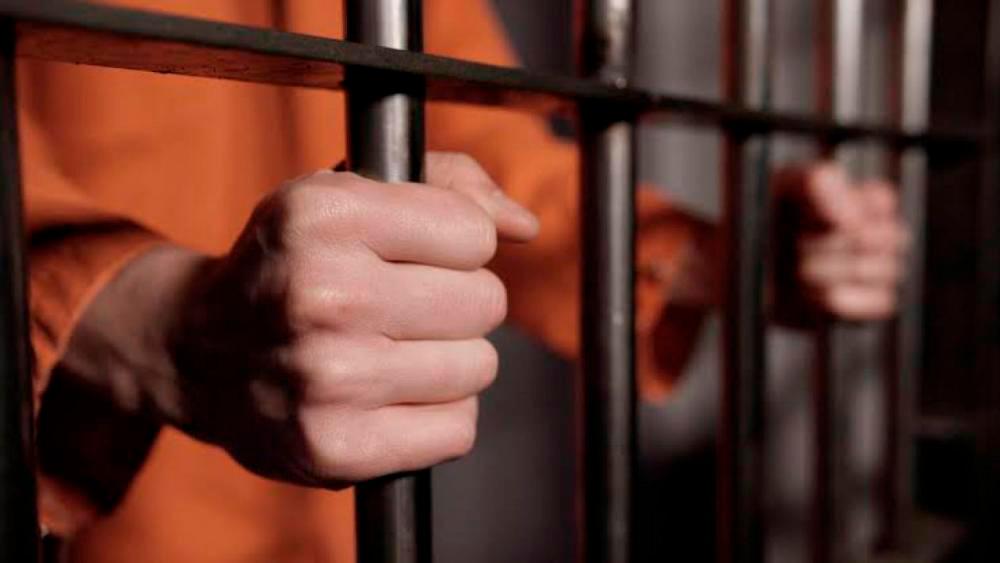 KUALA LUMPUR: The police have confirmed that a local man suffered from sudden death in custody at the Taiping District Police Headquarters (IPD) lock-up yesterday morning.

Bukit Aman Integrity and Standards Compliance Department (JIPS) director Datuk Azri Ahmad said the 63-year-old inmate from the Taiping Prison was being temporarily placed at the Taiping IPD lock-up for a court hearing.

“The accused had been placed in the Taiping IPD lock-up after the first mention of the case on Jan 11 while awaiting the next mention tomorrow,“ he said in a statement yesterday.

Azri said the man was charged on April 18 last year under Section 379A of the Penal Code for stealing a motor vehicle and Section 324 for causing injury using a weapon.

Commenting further, he said JIPS’ Criminal Investigation Unit on Deaths in Custody would be probing the case.-Bernama