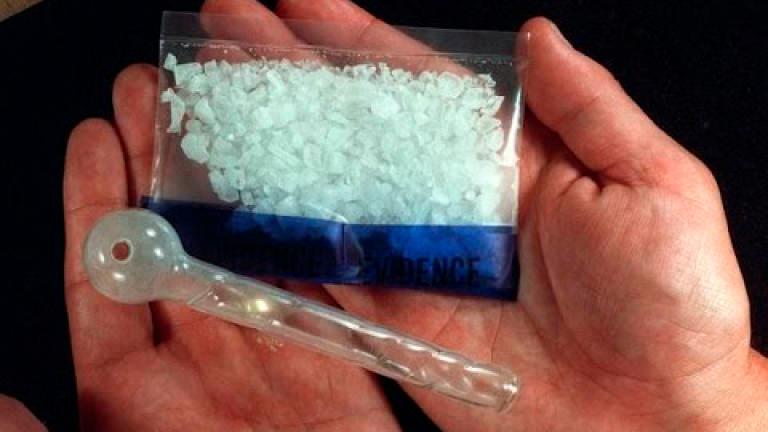 TAWAU: Police stopped a car at the Taman Megah Jaya 10 junction and detained an unemployed man with 2.01 kilograms of Syabu worth RM120,000, on Oct 3.

“Police had earlier tried to stop the car driven by the suspect for inspection at a road block but the suspect sped off from the spot at about 7.30pm. Police who gave chase, managed to catch up with the suspect’s car five minutes later,“ he said during a media conference, here today.

Jasmin said the suspect’s urine test was negative for drugs and the suspect did not have any previous criminal records.

The case is being investigated under Section 39B of the Dangerous Drugs Act 1952 and the suspect remanded for seven days to assist in investigations.

“The drugs are believed to be for distribution in the locality while police are investigating the source of the supply and the syndicate involved,“ he said.-Bernama