Police looking for suspects in abduction of two restaurant workers 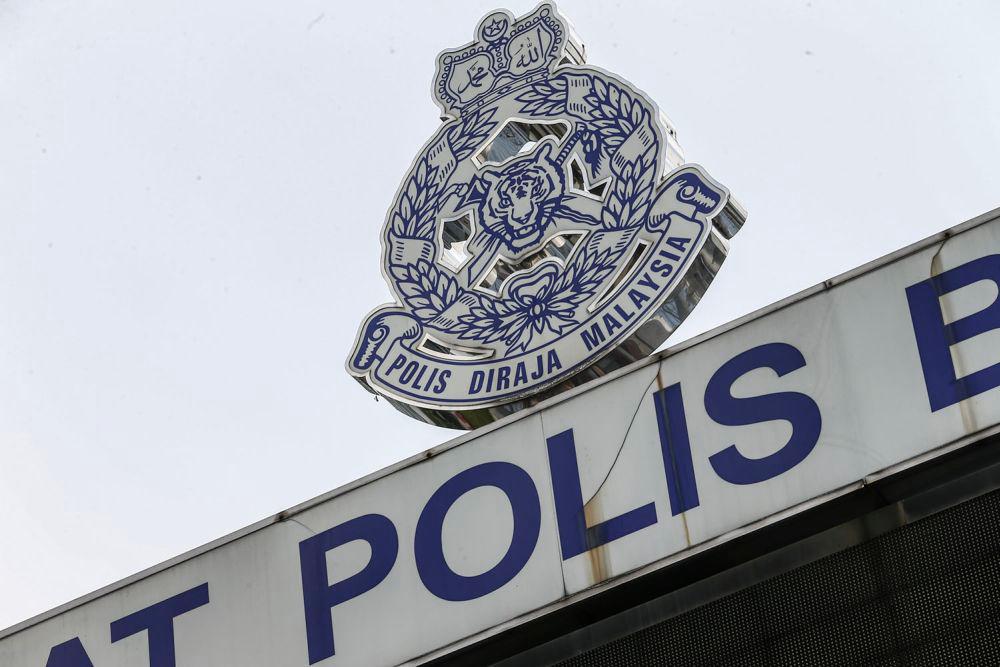 KUALA LUMPUR: Police are looking for the individuals involved in abducting two male restaurant workers who are Indian nationals, from a restaurant in Brickfields, here, this afternoon.

He said in the incident about 2 pm, the restaurant manager in Brickfields was approached by a few men who forcefully took away the two foreign workers from the premises.

“The police investigation shows that the two workers allegedly were formerly working at a restaurant in Klang who ran off after the employer failed to pay their salaries.

“One of the victims was said to have made a police report last Saturday in Klang against the errant employer, following which they sought refuge at a restaurant in Brickfields,” he said in a statement today.

The case is being investigated under Section 363 of the Penal Code for abduction.

Today, a 19-second viral video from a CCTV recording shows a number of individuals forcefully pulling away the two Indian nationals from a restaurant here. — Bernama