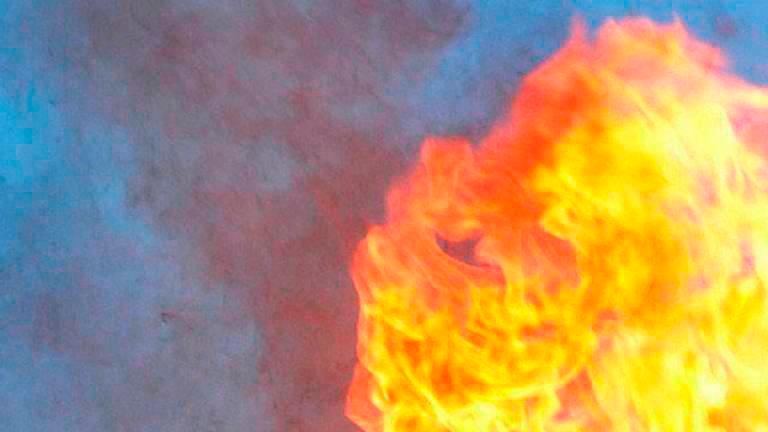 NIBONG TEBAL: The Penang Department of Environment (DOE) has issued 20 compounds costing RM40,000 against a premises owner in Nibong Tebal, here for processing oil palm husks which resulted in opening burning and for allowing open burning to occur at the premises.

Its director Sharifah Zakiah Syed Sahab said although a fire had occurred since noon yesterday, the Fire and Rescue Department was only informed at 3.53 pm when things grew out of control.

“We conducted air quality monitoring work and thermal drone flights to detect and map hotspots to assist firefighting efforts,” she said in a statement here today, adding that the open burning was now under control and firefighting efforts and prevention measures, including creating firebreaks, were still being conducted.

“The fire at the premises had also contributed to the degradation of air quality around Nibong Tebal,“ she added.-Bernama