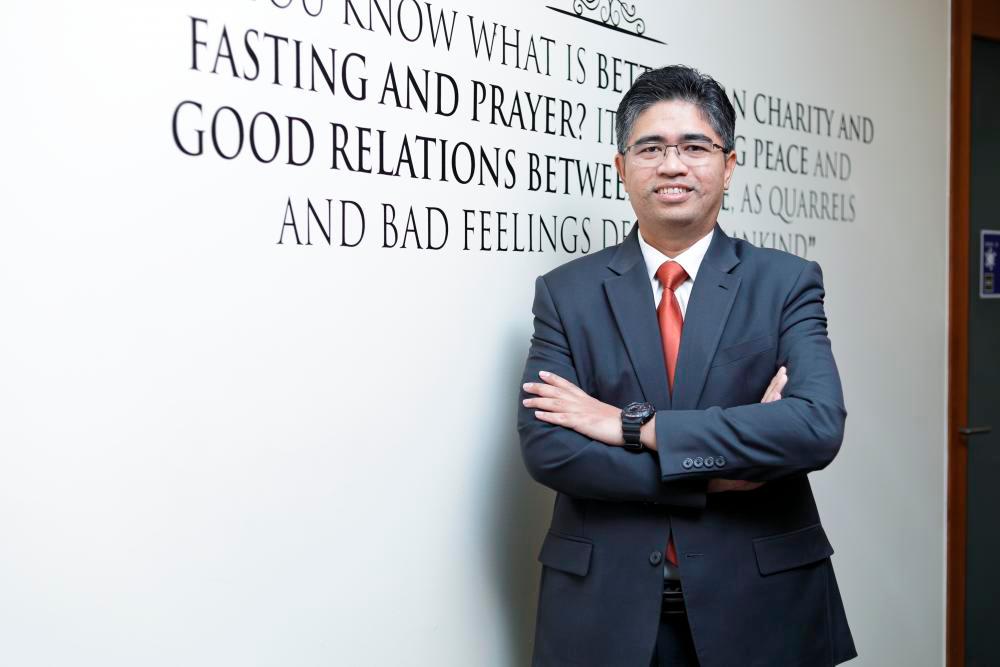 “The halal industry can raise productivity, enhance the people’s socio-economic well-being and contribute to national growth through halal trade, investments and job opportunities,” he said in his speech at the Sabah Halal Malaysia Road Tour (JHM) 2021 closing ceremony here yesterday.

Over 200 participants comprising entrepreneurs of halal products and services as well as those linked to the halal industry attended the three-day programme that ended yesterday.

He said about 300 Sabah companies had received halal certification out of 100,000 companies that are halal-certified in the country.

“HDC will continue collaborating with relevant agencies from the public and private sector to study and propose the action plan to boost halal industry in Sabah,” he said.

Hairol Ariffein said one of HDC’s efforts to increase entrepreneurs’ participation in the industry was to encourage small and medium enterprises (SME) as well as large scale enterprises in Sabah to register as members of its Halal Integrated Platform (HIP), adding that it was to link them with other halal industries and to allow them to obtain business support services.

He said entrepreneurs in Sabah should seize this opportunity because HDC and the state government are committed to providing a platform for them to reap the benefits of becoming outstanding Halal Malaysia entrepreneurs.

He said through JHM Sabah, as Halal Malaysia ecosystem development coordinating agency, HDC had met and discussed with SME and halal entrepreneurs in the state.

“Through the sessions, HDC managed to understand the needs of halal entrepreneurs and provide support and solutions to issues that they are facing,” he added.-Bernama 2.Djokovic ‘intends to go to Wimbledon’ in ‘lose-lose’ situation

4.Understanding between M’sia, Indonesia key for Malay to be official ASEAN language